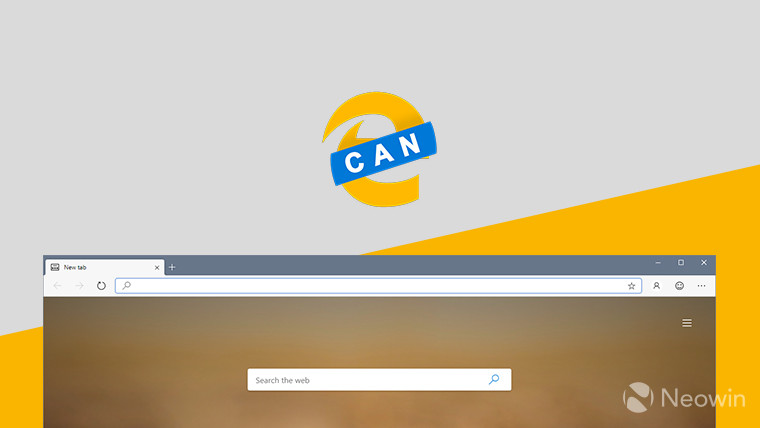 Microsoft usually only provides detailed changelogs for Edge builds in the Dev channel, but today, the company has changed things up with a forum post dedicated to the latest Canary build, which carries number 80.0.319.0. The company says it's still determining if it will keep publishing daily changelog posts for Canary builds and is gauging interest in them.

To kick things off, Microsoft posted the changelog in a very cryptic way, but user Cameron_Bush managed to decipher the text. Despite being on a daily release cycle, there's quite a lot that's new in the build, including the ability to import browsing history from Firefox, as well as support for extensions that change the browser's appearance from the Chrome Web Store - though in our testing this doesn't seem to be referring to themes. Here's what's new:

Just like with Dev builds, Microsoft is providing two lists of fixes and improvements, one for behavior and one for reliability. Here's the list of reliability fixes:

Finally, here are the behavior changes in this release, which include more frequent checks for updates to the browser:

The latest build should now be rolling out to everyone in the Canary channel, and these improvements should be available to Insiders in the Dev channel sometime next week.