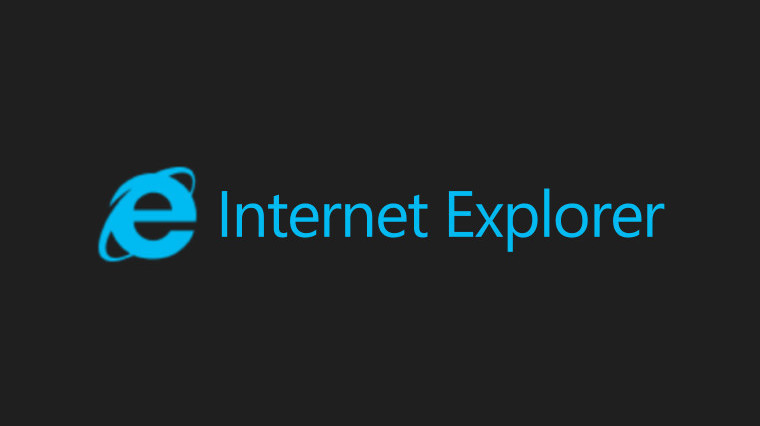 Earlier today, Microsoft released Windows 10 for PCs build 16237 to the Fast ring, adding a number of new features and changes. In a separate announcement, the company said that in this build, VBScript will be disabled in Internet Explorer 11 (IE11) Internet and Restricted Sites Zones by default.

VBScript is something that Microsoft is gradually phasing out of its browsers, as it's not part of Edge at all, and it's an officially deprecated scripting language in IE11. The ability to block VBScript first showed up in the Creators Update and the April cumulative security update for Internet Explorer, but this is the first time that that option is turned on by default, and if you're not an Insider, you'll see this change in the Fall Creators Update.

As with the change that was made in April, users of previous versions of Windows will still see this, but it will come in the form a cumulative security update. Of course, there will still be methods for enabling VBScript, as IE11 is still included in Windows 10 for the purpose of backward compatibility.

Microsoft suggests that if you have any feedback on this, head over to the Feedback Hub.