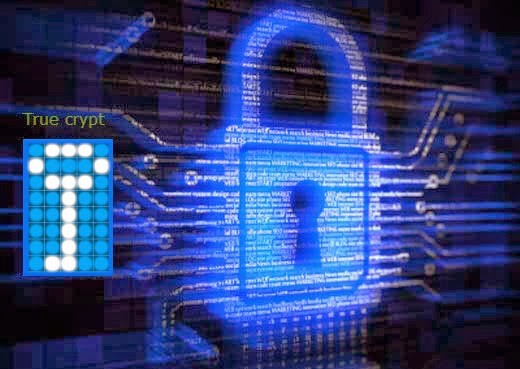 After the anonymous creators of Truecrypt rocked the security world last week with their shuttering of the project and recommendation of Bitlocker, people were scrambling trying to figure out the meaning and whether the tool could still be trusted. While the general consensus is that the shutdown was not malicious, there's still questions on whether it was forced down or whether the creators simply became tired of supporting it. However, there's no question that the tool is still widely respected and many people want development to continue.

Enter Truecrypt.ch, a new site dedicated to organizing a grassroots effort to bring the encryption tool back to life. The site, organized by Thomas Bruderer and Joseph Doekbrijder, is based in Switzerland to help avoid potential future legal threats, and demands that developers not hide in the shadows anymore. They list their three top priorities, including waiting for the crypto security analysis to be finalized, and clearly are trying to set things up before jumping into the deep end. Specifically their priorities are:

In addition to trying to revive Truecrypt, they also offer the 7.1a version for download, as well as all of the older versions. It remains to be seen whether this organization will complete its mission, but there's definitely a need for a tool like Truecrypt.