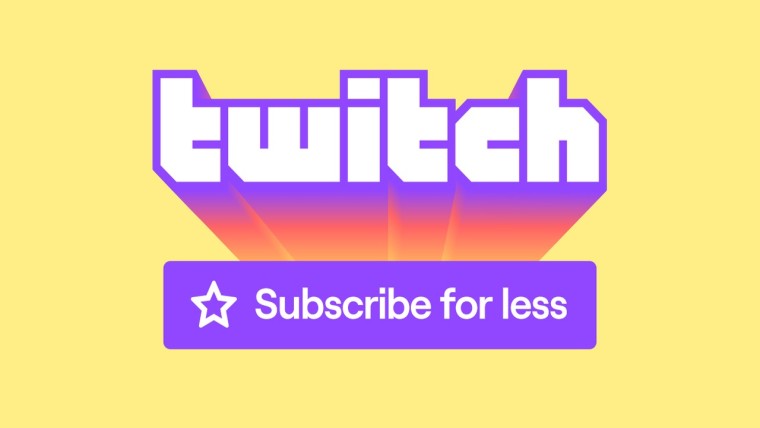 Twitch is introducing regional pricing for its subscriptions, recognizing that paying a flat fee of $4.99 per month is not equally affordable for all its users. To start with, the initiative will be available in Mexico and Turkey on May 20. Regional pricing for other countries in Asia, Latin America, the Middle East, Africa, and Europe will be rolled outin Q3 2021, the firm wrote in a blog post. To see if your country is part of Twitch's plans, click here.

We’re rolling out one of the biggest changes in Twitch history, which will help creators build larger, more global communities: Local Subs Pricing.

The price of a sub in most countries will be lowered, starting with Mexico and Turkey.

The new Tier 1 subscription will be priced at 9.90 TRY ($1.20) in Turkey and will cost 48 Pesos ($2.40) in Mexico. Even though the new policy could result in creators netting less capital, overall subscription rates in most regions would increase, according to Twitch's data. This is because a larger subset of people would be able to support their favorite creators.

Twitch will help creators offset potential dips in revenue during this adjustment period by launching a year-long program guaranteeing a specific revenue for eligible creators. During the first three months, the firm will cover baseline channel and Prime sub revenue fully and will decrease incentive payments by 25% every three months for the remaining 9 months.

Creators outperforming averages during the period will be entitled to a bigger piece of the pie and will remain eligible for support if their numbers plummet later. This initiative reiterates the firm's belief that an increase in subscribers will mitigate lower revenue per person.