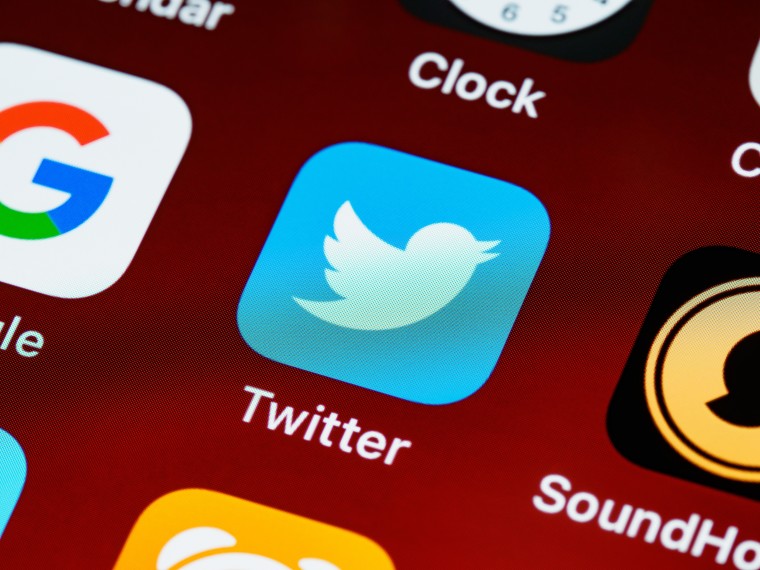 Twitter has deployed a new, improved, and simplified “ALT” badge for all images that Twitter users embed in their Tweets. These badges will offer descriptions of the images. This accessibility feature should make the additional or alternative text descriptions more prominent for all users, enhancing accessibility.

Twitter has confirmed that the ALT badge and improved image descriptions are now available globally. The company sent out a Tweet confirming the global availability of the feature. Images that have text descriptions will get a badge that reads “ALT”. Clicking or tapping on the badge will reveal the description of the image.

Over the past month, we fixed bugs and gathered feedback from the limited release group. We're ready. You're ready. Let's describe our images! Here's how: https://t.co/bkJmhRpZPg https://t.co/ep1ireBJGt

It is important to note that Twitter won’t deploy any Artificial Intelligence or Image Processing algorithms to compile descriptions of the images that users embed. Instead, it will be the user’s responsibility to write up a description for the image they upload.

Twitter has offered a guide that explains how users can add image descriptions. However, the process is quite simple:

Twitter has been testing the tweaked feature for about a month. The micro-blogging network had teased the feature last month. Back then, it was possible to display Twitter’s alt-text descriptions in-stream. Twitter seems to have dropped this type of visibility in favor of the ALT badge. In other words, those interested in accessing more information about the image will have to click on the ALT badge to view the same.

With the latest refinement, Twitter has basically improved and simplified image descriptions, it had started allowing way back in 2016. Back then, users found it hard and confusing to use the feature. This could be because Twitter didn’t have a dedicated accessibility team until late 2020.