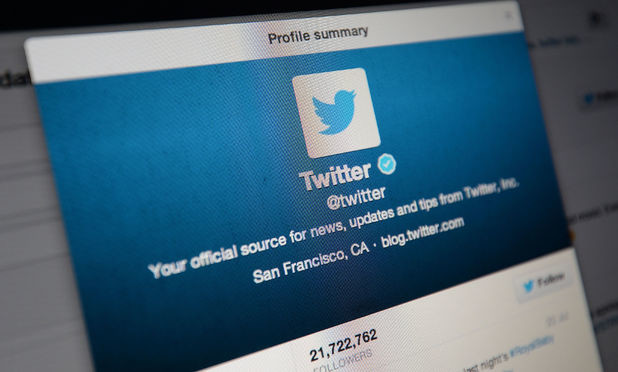 Twitter is reportedly experimenting the use of favorited (or starred) tweets appearing just like retweets on a select portion of user accounts.

Until now, favoriting tweets remained relatively private, with the exception of an alert to the user whose tweet was favorited in their notifications timeline. The move has apparently angered users, who object to having tweets they themselves have favorited appearing on their own timeline.

I liked it better when my Favorited things were just for me. Why now must they show up on your timeline like Retweets? #Twitter #Favorited

After a brief search of #favorited, yes it is "angering" at least one person.

Twitter has not announced the experiment on their dev blog, and there's a chance that the whole experiment may never see the light of day anyway as it's not uncommon for Twitter to ponder ideas, or even use a select group to test one or two things out on and even change things seemingly unannounced.

While we feel that this experiment won't cause droves of people turning up at Twitter HQ with pitchforks, do know that if you favorite a tweet, it may end up on your timeline.