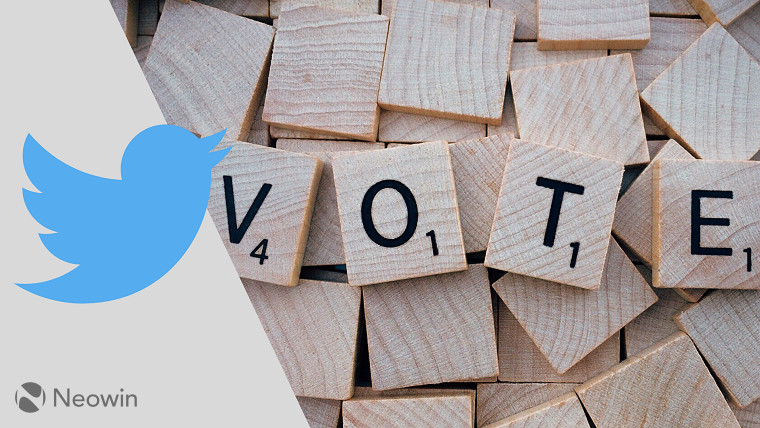 Late last year, Twitter bared a vast set of information including accounts and tweets linked to U.S. election meddling done by foreign entities. It was part of Twitter's broader goal of fighting misinformation on its platform, and today the micro-blogging site is beefing up that effort with a new tool for reporting misleading election tweets.

Starting with the ongoing 2019 Lok Sabha (general election) in India, Twitter is rolling out the new feature meant to help users raise a red flag on content that may undermine the election process in the country. The tool resides within the service's existing reporting options, accessible by tapping the "Report Tweet" dropdown menu at the top right corner of a particular post.

Next month, Twitter will be releasing the feature in Europe in time for the European Parliament election. In the future, the tool will be made available in other countries during elections.

There are various types of content that will be deemed in violation of Twitter's terms of service where an election is concerned. These include:

On top of flagging a tweet, users can also back up their report by including an explanation for why that content violates Twitter's policies. The feature will formally go live in India from April 25 and in EU from April 29, and it's available on mobile devices and desktops.