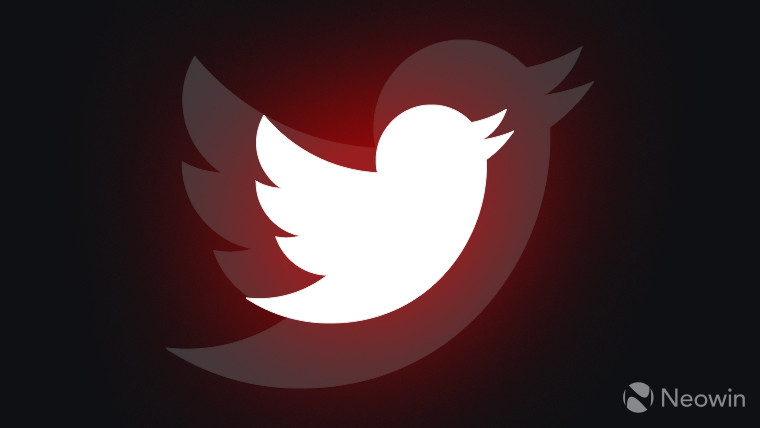 According to the New York Times, Twitter has filed a lawsuit in the Karnataka High Court in Bangalore to sue the Indian government, in a bid to counter P.M. Modi’s policy of critically monitoring online posts and subsequent forced removal of content and blocking of violating accounts. The date for a judicial hearing on the matter is still awaited.

Last year, Indian Goverment had passed laws that enhanced their censorship powers over online content. It became legal for them to demand hidden information on critical accounts from social media companies, like Twitter, or else face criminal prosecution, that could result in jail for up to seven years.

Naturally, such laws faced criticism from affected firms that argued that encryption and other security issues should not be compromised while Indian Government censures its critics. While Twitter does not want the Government to do away with the laws entirely, they do maintain that, while fighting misinformation, the secrecy of person(s) sharing online content should not be compromised at any cost.

During the pandemic years, Twitter had been under constant pressure to remove content related to protests, civil liberties complaints, freedom of the press, and criticism of the government’s handling of the pandemic in general.

Ashwini Vaishnaw, Indian minister of electronics and information technology, reiterated at a news conference that “It is everyone’s responsibility to abide by the laws passed by the country’s Parliament,”. As such, social media companies including Twitter should abide by rules and regulations.

Twitter had since long been critical of Indian Government laws and noted that they were being misused “arbitrarily and disproportionately” against the company and its users, many of whom are journalists, politicians, and human rights groups. A court case against laws averse to freedom of expression is still pending too.

In February Last year, Twitter blocked more than 500 accounts and removed many others that spewed acerbic remarks against Prime Minister Modi. Then, in May 2021, their company offices were raided when they labeled “manipulated media” on tweets made by members of the Governmental party.

Only last week, Twitter was ordered to block tweets from an American nonprofit organization, named Freedom House, that mentioned India as an example of a country where press freedom was compromised.

Salman Waris, a specialist in international technology law at TechLegis in New Delhi said, “I think they are fighting a losing battle, because, on the one hand, they’re taking the government to the courts, but, on the other hand, they tend to cave in”.