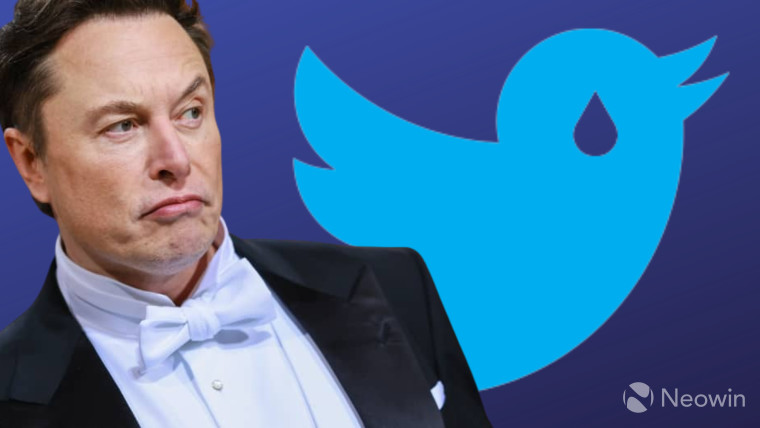 Twitter has been hit with yet another lawsuit, courtesy of two women who lost their jobs after business magnate Elon Musk’s $44 billion takeover of Twitter. According to the lawsuit, the social media company disproportionately targeted female employees for layoffs.

Back in November, Twitter dismissed roughly 3,700 employees shortly after Musk took over the platform. Hundreds more resigned after they rejected the Chief Twit's call for an "extremely hardcore" Twitter.

The class-action lawsuit, filed late on Wednesday in a San Francisco federal court, claimed that Twitter laid off 57% of its female staff, compared to 47% of men. The gender disparity was even worse among Twitter's engineers, where 63% of women were laid off, in comparison to 48% of men.

As such, the lawsuit is accusing the company of violating federal and California laws banning workplace sex discrimination.

Shannon Liss-Riordan, the plaintiffs' lawyer, stated that the women in Twitter "had targets on their backs" once Musk acquired the company, regardless of their contributions and talents.

Liss-Riordan also represents former and current Twitter employees in three other pending lawsuits. One of these claims that the company violated worker protection laws, including the federal Worker Adjustment and Retraining Notification Act and the California WARN Act, both of which require 60 days of advance notice before plant closings and mass layoffs.