While most Twitter users may be keeping a long list of people they follow, there's no denying that there are those whom they have never engaged with on the social networking site. That is why Twitter apparently tested a new feature this week that suggested accounts to unfollow. 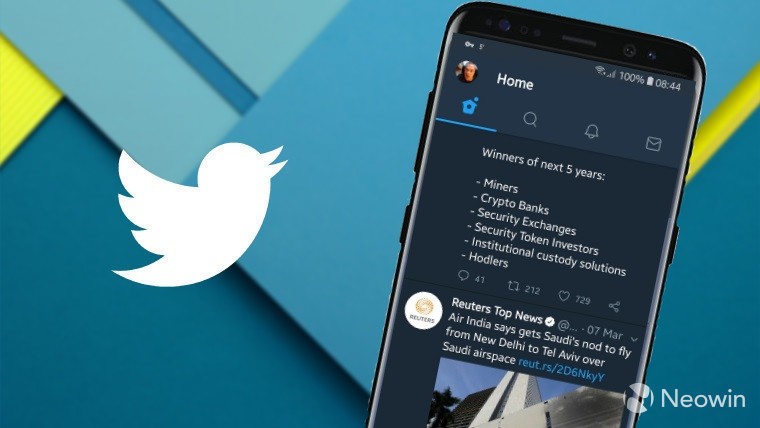 The test was first disclosed by The Next Web's Matt Navarra, who shared the screenshot of a message that surfaced a list of recommended people to unfollow:

In a statement sent to The Verge, Twitter explained that the test was meant to help its users maintain a relevant timeline on the website, adding that one way to achieve that is to remove certain people whom they don't interact with on a regular basis. The ultimate goal of the test was to check if users would click on the unfollow button when presented with a suggested list of people, though Twitter didn't say whether it plans to officially launch that capability.

This may not bode well for Twitter users who command a large following on the micro-blogging site and don't often engage with their followers. The experimental feature may signal the start of the decline in their follower stats if it is ever rolled out widely, not to mention that the number of their followers might have already dropped due to a policy change announced last month.

Source: Matt Navarra (Twitter) and The Verge via TechRadar