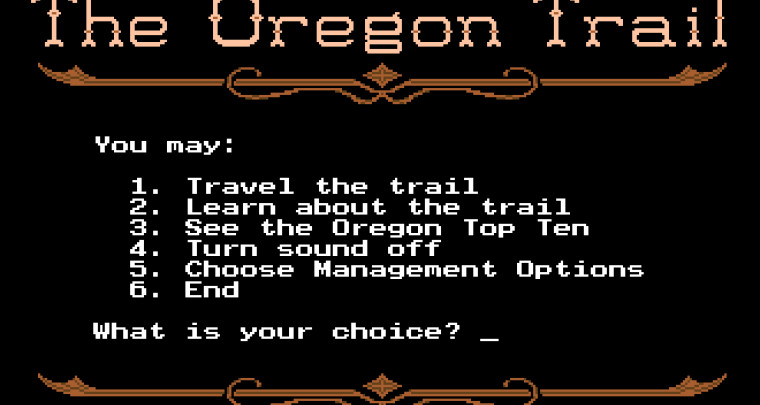 About a week ago, multiple news outlets reported that you could play MS-DOS games embedded into Twitter tweets. Now, it looks like Twitter has killed the fun by removing the ability to embed games directly into its service.

Although the fun was short-lived, it allowed millions of Twitter users to play over 2600 MS-DOS games directly from a tweet. The reason this was possible was the use of 'Twitter Cards'. Twitter Cards have the ability to add photos, videos and media experience to tweets via a few lines of HTML code. Naturally, embedding games violates Twitters terms of service.

While support for gaming in tweets has ceased, it was an interesting week for those on Twitter that showed you how flexible and powerful a tweet can be. If you still have a hankering to revisit some MS-DOS classics like Oregon Trail, you can still find the MS-DOS game library available at Archive.org; the games can still be played directly from the site or embedded into websites.

Source: The Guardian via The Next Web | image via Archive.org