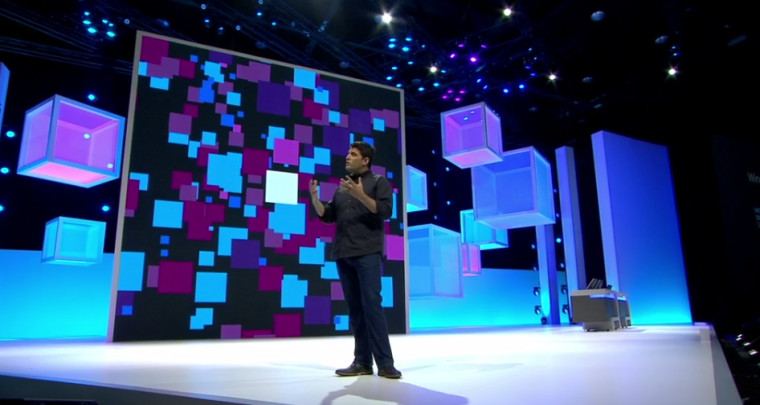 It's no secret that Microsoft has a massive userbase and that once a month, the company will update all of these users with the latest patches. This day, called Patch Tuesday, delivers updates to over 858 million consumer devices which, by any measurement stick, is a tremendous undertaking for the company each month.

While announcing new security features for Windows 10, Myerson took on Android as well and bashed their security and update practices. He said "Google takes no responsibility to update costumer devices, refuses to take responsibility to update their devices, leaving end users and businesses increasingly exposed every day they use an Android device, Google ships a big pile of code with no commitment to update your device."

The point of these figures and Android bashing is to show that Microsoft understands security and is able to secure users at scale. With Windows 10, the company is introducing even more security features and update processes (Windows Update for Business) which makes the platform the best option for the enterprise.

Microsoft is hosting its Ignite conference in Chicago this week and the company is showing off Windows 10 (and all of their other new enterprise features) to IT admins from around the globe. With IT being the focal point of the conference, expect to hear a lot more about the enterprise and how Windows 10 can improve workflow and security as the Redmond based company begins its pitch to upgrade from Windows 7 to 10.