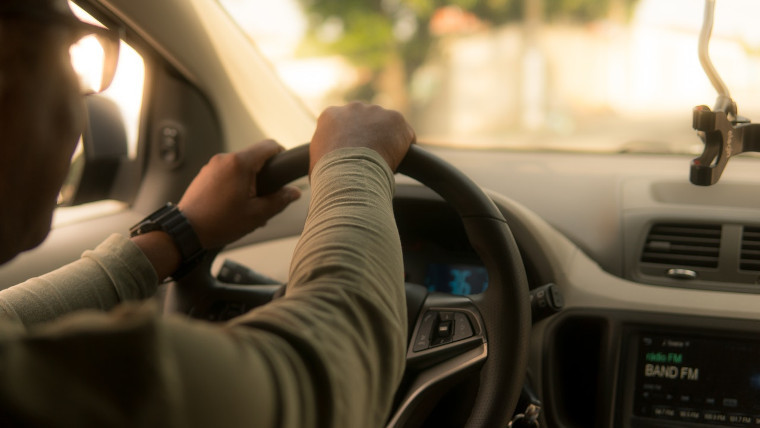 Uber and Lyft are set to cover the legal fees of their drivers who get fined under Oklahoma’s anti-abortion laws for transporting women to abortion clinics, according to CNBC. The two companies already announced similar plans in Texas which passed a similar law before. Under the law passed in Oklahoma on Thursday, anyone assisting an abortion procedure can be fined up to $10,000.

Uber’s decision to support its drivers financially was communicated by email to CNBC while Lyft penned a blog post on Friday confirming the actions it will take in the future. Lyft’s support for those seeking an abortion is not limited to covering the legal costs of drivers. The firm plans to help women in Oklahoma and Texas get out-of-state abortions by working with healthcare partners through the “safe state” program which will cover the cost of transportation to airports and clinics.

For Lyft employees in these two states who want an abortion, the benefits package includes coverage for elective abortion and travel costs to find a provider outside of these two states will be handled by the firm.

In a strongly-worded statement, Lyft said:

“We want to be clear: Drivers are never responsible for monitoring where their riders go or why. Imagine being a driver and not knowing if you are breaking the law by giving someone a ride. Similarly, riders never have to justify, or even share, where they are going and why. Imagine being a pregnant woman trying to get to a healthcare appointment and not knowing if your driver will cancel on you for fear of breaking a law. Both are completely unacceptable.”

While it is good to see Lyft and Uber supporting their drivers, it’s unclear what the chances really are of drivers being fined under these laws because of the difficulty of proving a driver's direct involvement.