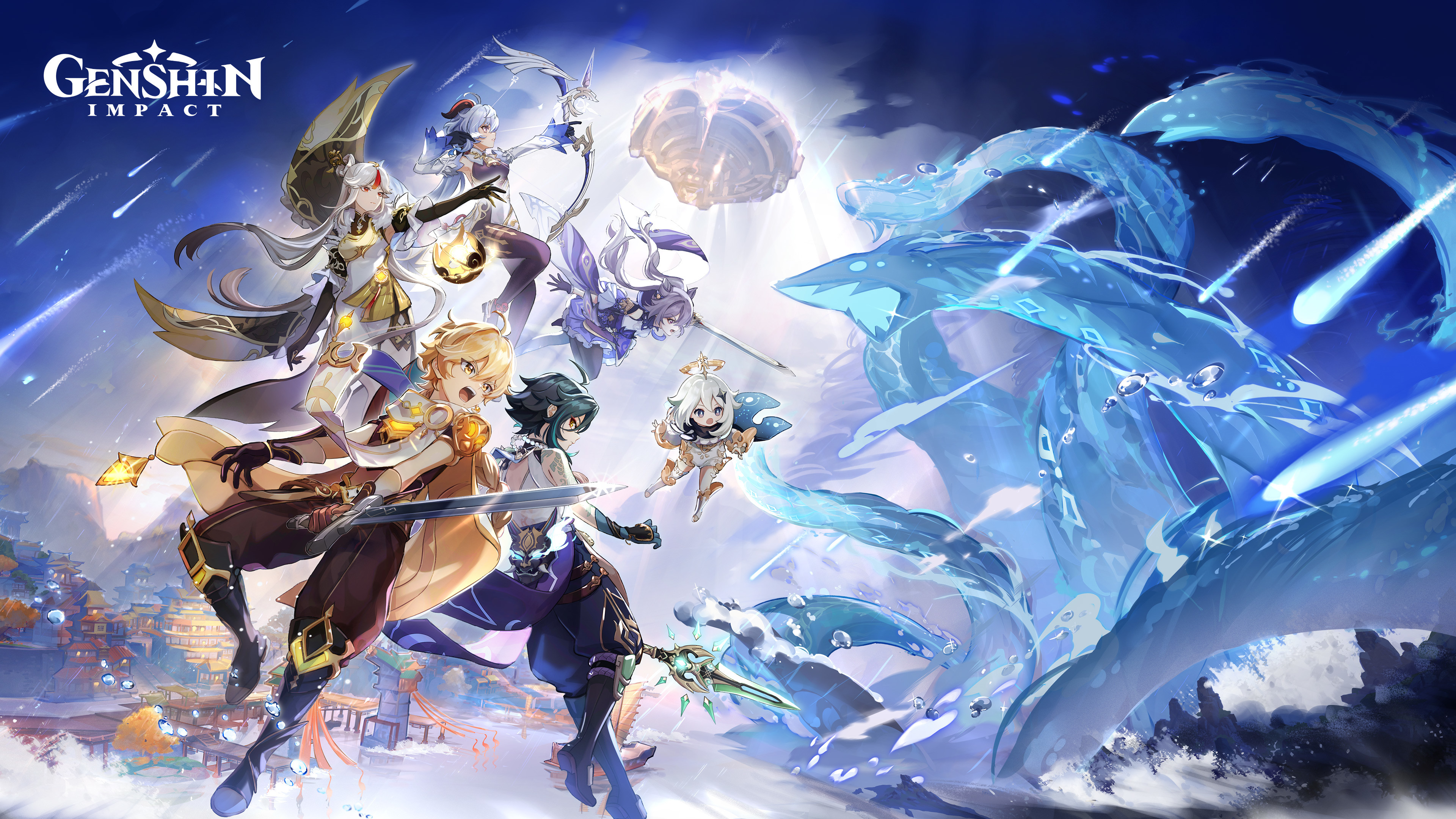 The F2P action role-playing game, Genshin Impact, developed by HoYoverse, formerly miHoYo, and published in 2020 generally gets an update every six weeks; however, this time around, the version 2.7 update has been delayed.

The company mentioned that the first-ever Genshin Impact update delay is due to "project progress". There have been no announcements about when the new update will be coming, content adjustment plan, or compensation. However, fans have been supportive, with some mentioning that they do not want compensation but just the safety of the staff.

Due to project progress, the Version 2.7 update will be postponed.
For detailed information on the date of the new update, content adjustment plan, and compensation, please stay tuned for upcoming announcements.#GenshinImpact pic.twitter.com/FiiGQyJO1G

BGR pointed out that if project progress, or possibly the Shanghai lockdown due to COVID-19 restrictions, hadn't affected the update schedule, the version 2.7 stream would have aired this Friday as the developer hosts live streams before the update is introduced.

Regarding the additions the new version will possibly bring, BGR noted:

HoYoverse usually starts teasing new characters weeks ahead of a major update’s arrival. A month ago, the official Genshin Impact Twitter account shared images of a Hydro character named Yelan and an Electro character named Kuki Shinobu. Leaks have since revealed that Yelan will be a five-star bow user while Kuki will be a four-star sword user.

Currently, the company hasn't launched a new statement so, all we know for now is that Version 2.7 has been postponed for an indefinite time. For more information, we'll have to wait for any further announcements that HoYoverse releases.