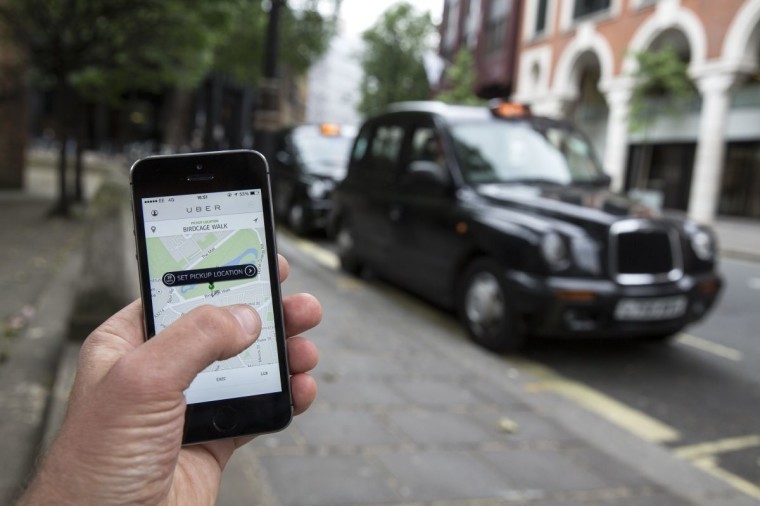 Complaints regarding the percentage of a ride's share being appropriated to drivers have been one of the largest sources of growing tension between Uber and its drivers over the past few months and it would seem that those concerns had some merit to them, after all.

In a recent interview with Bloomberg, Uber admitted to the publication that for at least some months now, Uber has been testing a feature that allows the company to tailor individual price hikes for users of its service. This new approach has leveraged machine learning and AI to estimate how much a user would be willing to pay for a ride depending on the route taken, the time of day, and other factors.

This new 'route-based pricing' system would allow Uber to, for example, charge more to users going to and from wealthier areas or increase the cost of a ride if its algorithms detect people are willing to pay more after midnight in order to get home safely.

The feature is currently under testing in 14 US cities and, according to product head Daniel Graf, was introduced as an experiment last year. The previous system of a flat charge based on mileage, time, and possible multipliers in the presence of higher demand were one of the factors behind Uber's relatively cheaper service, especially in developing countries where taxi drivers have no government-mandated pricing policies and can charge their riders arbitrarily.

The new pricing system is baked into the 'upfront pricing' feature the company introduced earlier, which allows users to see exactly what they'll be charged before they start their ride. What it hadn't mentioned until now was that this price was determined using the new system. Even worse, the company was still paying drivers using the previous system and pocketing the increased revenue itself. While the absolute earnings of the drivers have remained the same, it does mean that their earnings relative to what riders are paying have decreased.

Graf believes the change is necessary in allowing Uber to not only maintain an edge over taxis but also increasingly relevant competitors like Lyft without running excessive losses. According to him, the difference is also used to fund driver bonuses and further investments into the system.

In addition, to address drivers' concerns regarding transparency, Uber will soon start notifying them of the exact amount paid for a ride, though it will discontinue showing the percentage of the revenue Uber takes. The company is also expected to amend its terms of service agreement to reflect these changes.

Given Uber's problems with turning a profit, it's easy to see why the company might require the extra cash. However, the lack of transparency and the decrease in the percentage of the ride's revenue making it into their pockets may further infuriate drivers. The increased pricing may also affect riders' trust in the service and may very well have the opposite effect on Uber's profitability than the one the company intended.