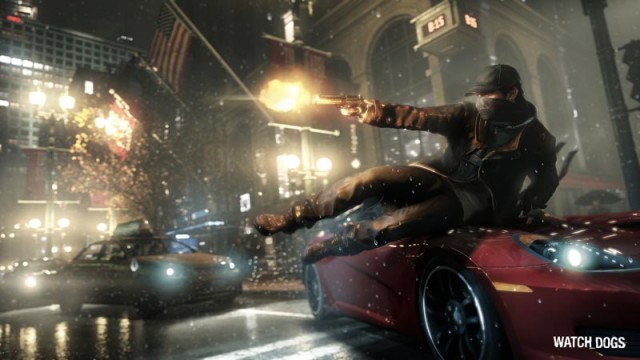 Microsoft is still keeping silent, at least officially, about its plans for the successor to the Xbox 360 console. Curently, the rumors have Microsoft holding some kind of press event on May 21st to reveal the console, with more info coming at E3 2013 in June. However, at least two major Ubisoft games due out later this year are most likely headed to the next Xbox, based on information from the LinkedIn online resumes of two Ubisoft employees.

VideoGamer.com reports that the LinkedIn page of Ubisoft gameplay programmer Paolo Maninetti showed he is working on a "X720" version of Watch Dogs, the upcoming cyber-themed open world action game. The LinkedIn profile of Ubisoft marketing artist Phil Brolles also briefly showed he was working on a "X720" version of Assassin's Creed 4: Black Flag, the latest game in the historical action series.

Both LinkedIn profiles have since been edited to remove any references to "X720" but this would seem to confirm that both Watch Dogs and Assassin's Creed 4 are on their way for Microsoft's next game console. It's unlikely that "X720" is the actual name of Microsoft's successor to the Xbox 360. Indeed, the current rumors claim that Microsoft will simply call it "Xbox" much like the current fourth generation iPad from Apple is named "iPad" rather than iPad 4.