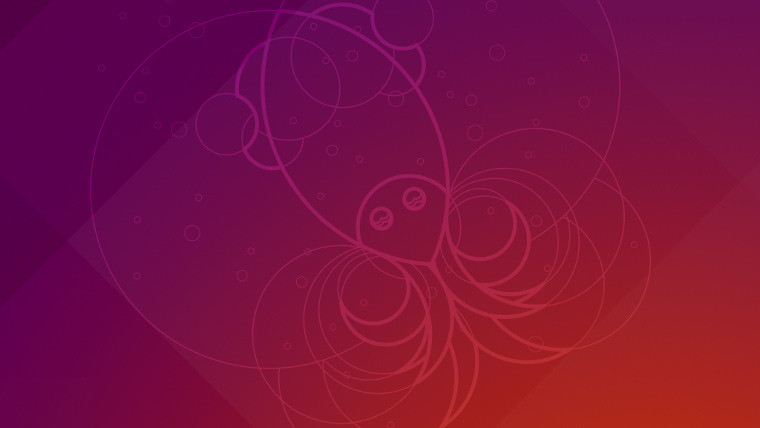 Canonical, earlier this month, announced that Ubuntu 18.10 Cosmic Cuttlefish will be reaching end-of-life status this Thursday, making now the ideal time to upgrade to a later version. As with all non-Long Term Support (LTS) releases, 18.10 had nine months of support following its release last October.

When distributions reach their end-of-life stage, they no longer receive security updates. While you may be relatively safe at first, the longer you keep running an unpatched system, the more likely it is that your system will become compromised putting your data at risk. If you’d like to move on from Ubuntu 18.10, you’ve got two options; you can either perform a clean install of a more up-to-date version of Ubuntu or you can do an in-place upgrade.

Upgrading Ubuntu is relatively easy, you can find detailed instructions in the Ubuntu help pages, but generally you just need to install any available updates and then press the upgrade button that should be visible in the software updater tool. Normally, in-place upgrades should work fine, but it’s still recommended that you back-up all of your information to an external drive first.

The most recent version of Ubuntu is Ubuntu 19.04 Disco Dingo, which includes a new version of the GNOME desktop and a newer kernel. The next update due is Ubuntu 19.10 Eoan Ermine in mid-October, and it will be the first release to drop support for 32-bit architecture.