Last week, Google announced the availability of Glass in the United Kingdom, marking the first launch of the wearable device outside of the US. Those purchasing the device in the UK for £1000 GBP will get the newest model of Glass, featuring double the RAM of the previous version. 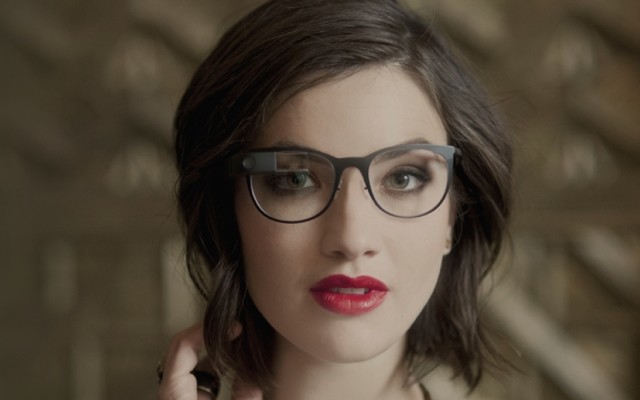 While some businesses - including British ones, like Virgin Atlantic Airways - have embraced Glass, not all organizations are quite so pleased to see the device in action. For example, some café and restaurant owners have banned it from their premises, and earlier this year, a movie theater in Columbus, Ohio, called Homeland Security agents to deal with a man wearing Google Glass while watching a film.

There have been no examples of British cinemas calling the cops on Glass-wearers yet, but as The Independent reports, UK cinema chains are nonetheless banning the device. The Cinema Exhibitors' Association, which claims to represent 90% of UK cinema operators, has said that "customers will be requested not to wear these into cinema auditoriums, whether the film is playing or not." Cinema chain Vue said that its customers would be asked to remove Glass "as soon as the lights dim". 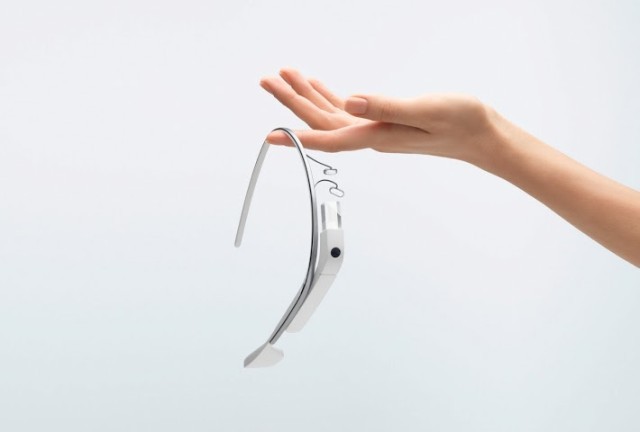 Even so, Google Glass is probably one of the worst devices to use to record a movie surreptitiously. For a start, Google says that Glass can only record video for around 45 minutes before it completely drains the battery, and the limited amount of onboard storage presents another issue.

Additionally, both the image sensor and microphone are hardly suited to this kind of recording, and let's face it, you're extremely unlikely to be able to keep your head still enough through the movie to not completely ruin the video anyway. On top of all this, the display remains illuminated during recording, so it's not like you'd even be able to keep a low profile in a dark room.

It's likely, however, that cinema chains are simply laying down the groundwork for the future, anticipating that Glass - and similar devices still to come - will improve with time, and that it makes sense to get users accustomed to the idea of a ban sooner rather than later.

Source: The Independent | images via Google