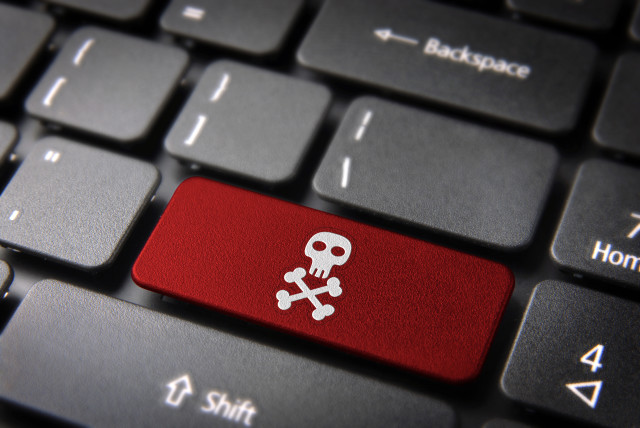 For what seems like forever, Internet service providers have been attempting to fight consumers that pirate content. Last year, ISPs in the UK were ordered to block 21 sites that were regularly used to pirate content, including many database websites that are used for torrents. Most recently, the co-founder of The Pirate Bay, Pete Sunde, had been arrested in Sweden, after nearly two years of being on the run. Now, "People in the UK who persistently pirate music and movies will soon start getting emails warning them that their actions are illegal," according to BBC.

The new system, named the Voluntary Copyright Alert Programme, was created by the government after many years of talks. The chief executive of BPI, Geoff Taylor, said that it was a "long road" to come to the VCAP conclusion, and even though it lacks retribution, he believes that it will be able to change peoples habits. VCAP will be used by some of the UK's biggest providers, such as BT, TalkTalk, Virgin and Sky. Smaller ISPs are also expected to be added later on.

The warnings are just the beginning of a new campaign meant to educate consumers about copyrights and ways to enjoy content legally. Up to four warnings will be sent to households that are thought to be pirating content, but if they are ignored, no action will be taken. These warnings are going to start being sent out sometime next year. The BBC mentions that the new "warning system is the result of four years' wrangling between internet service providers (ISPs) and industry bodies representing music and movie-makers." Rights holders also wanted to include the potential penalties for consuming content which was downloaded illegally, as well as for accessing databases that are used for pirating, such as The Pirate Bay. This new campaign is much less harsh when compared to the 2010 Digital Economy Act, which wanted to have Internet access for "persistent pirates" cut off after a set amount of warnings.

The government has also pledged £3.5m to educate users on the various ways of enjoying legally acquired digital content. According to Business Secretary Vince Cable, this new project is meant to back the UK's creative industries. He claims that "It's a difficult industry to pin down and it's also difficult to protect," and adds that "unless you protect it then it's an industry that cannot function." Additionally, the UK government estimates that their creative industry contributes about £71bn to the economy, and accounts for around 1.68m jobs. Geoff Taylor states that "Vcap is not about denying access to the internet. It's about changing attitudes and raising awareness so people can make the right choice."