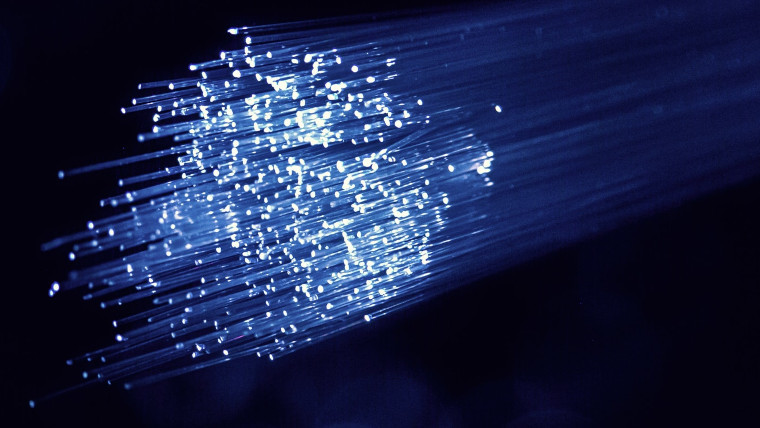 The UK government has announced that some hard-to-reach homes could be connected to the internet via fibre broadband cables fed through water pipes. The government has made £4 million available to innovators to develop methods to actually deliver broadband in this way.

It said that this initiative could help with the government’s £5 billion Project Gigabit plan which aims to connect rural areas with 1-gigabit connections in areas private companies can’t serve due to financial constraints. There’s also the Shared Rural Network which sees the four mobile operators collaborate to deliver 4G in rural areas.

Aside from just delivering broadband, the government is seeking to use this initiative to reduce the amount of water lost to leakages. It said that sensors could be placed along the pipes to help water companies detect leaks with greater accuracy and speed. As water scarcity is expected to become a bigger issue over the coming years, these sensors could play a vital part in ensuring the country’s water use is more efficient.

The Fibre in Water project will run until March 2024. If any projects are successful on a small scale, they will be scaled up during the project’s final year to help get more of the country connected with faster broadband.