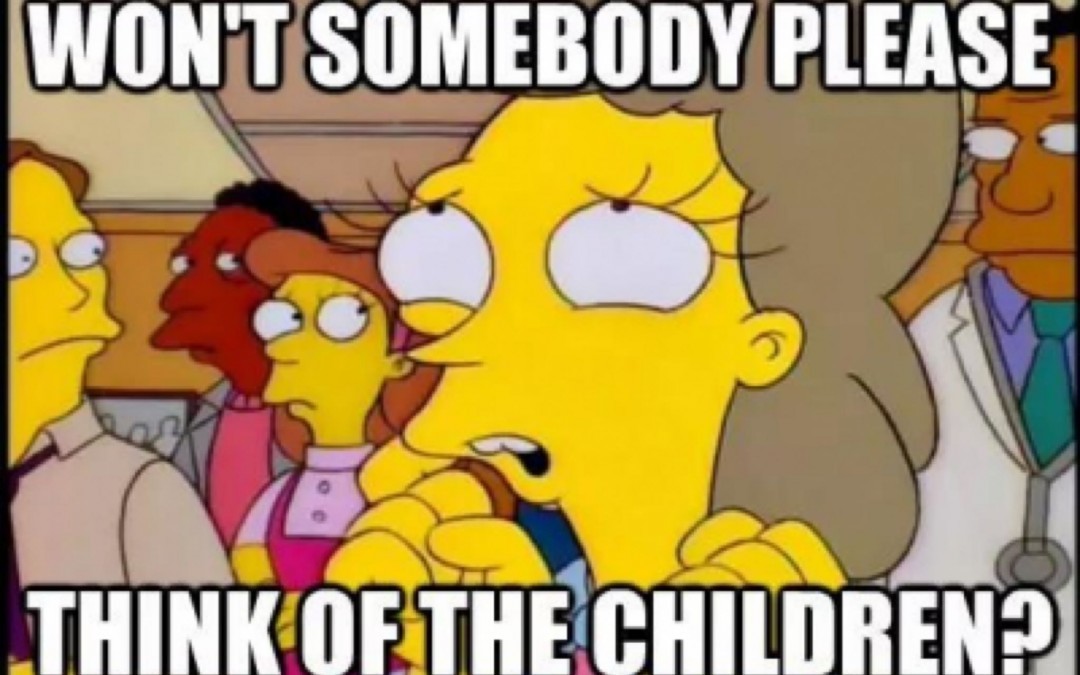 The conservative UK government’s weirdly, fetishistic fascination with sex and who watches it seems to have a reached a new level. After looking for ways to limit access to online pornography, all in the name of protecting children, now the government may enforce censorship of online videos that depict “non-conventional” sex acts.

After having to sign-up to be allowed to view online pornography, thanks to recently passed regulations, UK web users might actually be barred from viewing certain content, that doesn’t comply with the country’s censorship laws. This is because, thanks to a a part of the digital economy bill, internet service providers would now be forced to block access to content that wouldn’t pass the British Board of Film Classification’s (BBFC) guidelines.

Though the discussion in the UK has mostly centered around the protection of children, and online age verification systems, this part of the bill essentially bans content and, according to rights advocates, would take the UK’s censorship regime back to a pre-internet era.

A spokeswoman for MindGeek, a huge pornographic website operators explained:

The regulations in question have often been decried as being arbitrary, and feature weird, arcane rules that make little sense in a secular, liberal democracy. For example, content depicting female menstruation or ejaculation, sex acts involving urination, spanking, whipping or other acts that leave marks, would all fall foul of the rules. These are so arbitrary they they’ve even led to bizarre norms in the adult video business, where there’s a “four-finger rule”, referring to the maximum number of fingers that censors will allow to be inserted into an orifice for sexual stimulation. One does indeed have to wonder what the damage to an adult’s psyche is when that fifth finger is seen to be inserted.

Rights advocates have decried the rules calling it a “prurient” invasion into people’s sex lives, with chief executive of Index on Censorship, Jodie Ginsberg saying “It should not be the business of government to regulate what kinds of consensual adult sex can be viewed by adults”.

It’s unclear how the government will proceed onward and whether there’s a chance for the censorship guidelines to be brought into the 21st century.