ASUS is launching its latest ultra-thin notebook, the ZenBook UX305, in the US and the company has priced it aggressively against its rivals. The new Ultrabook is just 12.3mm thick and weighs 1.2kg, but squeezes some pretty tasty specs into its svelte body, especially given its modest price tag. 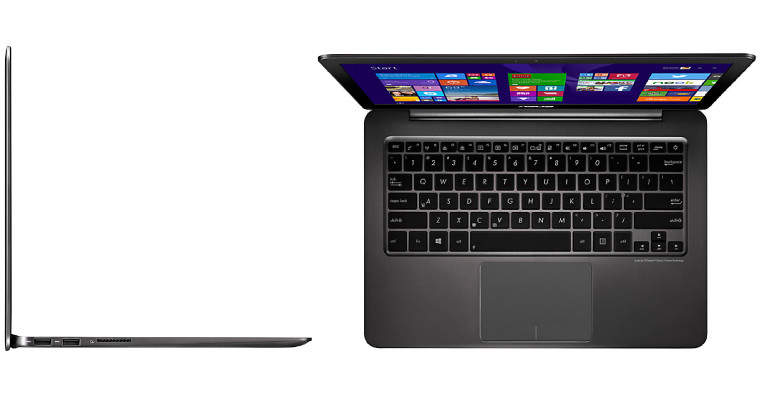 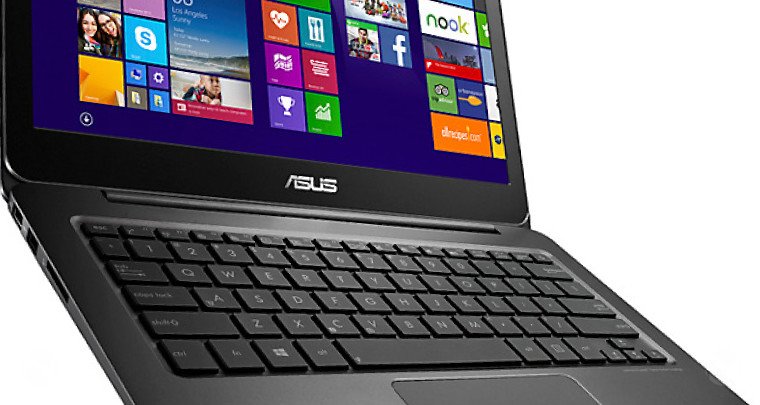 Engadget reports that a higher-end version of the UX305 will go on sale in April, with a 3200x1800px touchscreen. Priced at just $999, this more premium edition of the notebook will undercut many devices with similar specs, such as the $1,200 Samsung ATIV Book 9, and Lenovo's new $1,299 Yoga Pro 3.

The Full HD version of the ASUS ZenBook UX305 went on sale in the UK last week, priced around £649.