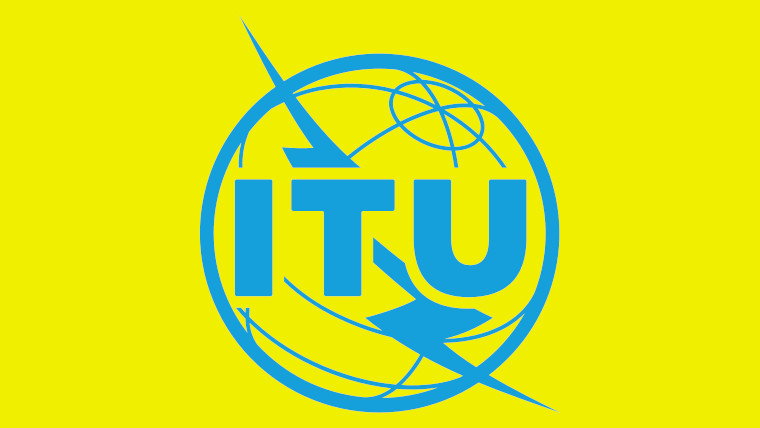 The International Telecommunications Union (ITU), a United Nations agency, has warned that more children are being pushed online due to the on-going coronavirus pandemic. It said that they’re accessing the web at a younger age and that they’re spending longer online which increases the likelihood of cyberbullying and other risks.

The ITU estimates that 1.5 billion children, who would normally be at school, are stuck at home due to lockdown measures. Between more school work being digitally distributed and allaying boredom, more kids are forced to spend time online.

Commenting on the matter during an online briefing, Doreen Bogdan-Martin, an ITU director, is reported as saying:

“Many children are coming online earlier than their parents had intended, at much earlier ages, and without the necessary skills to protect themselves whether it is from online harassment or cyberbullying.

The other thing is the length [of time] children are spending online whether simply for schooling or for entertainment, gaming, socialising after their learning is completed.”

Bogdan-Martin was also keen to point out that having access to the internet is very important for children’s education, but that this access must not dictate life. The ITU is working on developing standards and guidelines over the next couple of weeks which will advise on child protection online. Parents that are concerned with children’s access can use tools which restrict screen time or block certain websites from being accessed.