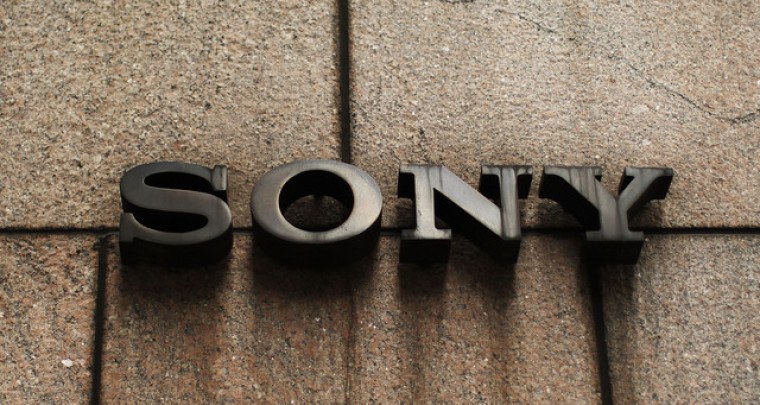 A number of unreleased Sony movies have ended up as high quality torrent downloads on some of the popular trackers. This comes a few days after a reportedly massive breach at Sony Pictures, with the hackers taking credit and saying much more will come soon.

Last week Sony Pictures was reportedly paralyzed after an infected server allowed a hacker group called #GOP to access numerous internal machines. The group claimed it had access to sensitive information and warned that if their demands weren’t met, said info would end up on the web.

Though nothing came of the threat in the following days, this trove of leaked content with movies such as Fury, Mr. Turner, Still Allice and Annie seems to suggest that sensitive data was indeed stolen.

The hacker group also claimed in an e-mail sent to numerous press publications that it was indeed behind this leak and that much more would follow soon with the total amount of stolen data supposedly just under 100 terrabytes.