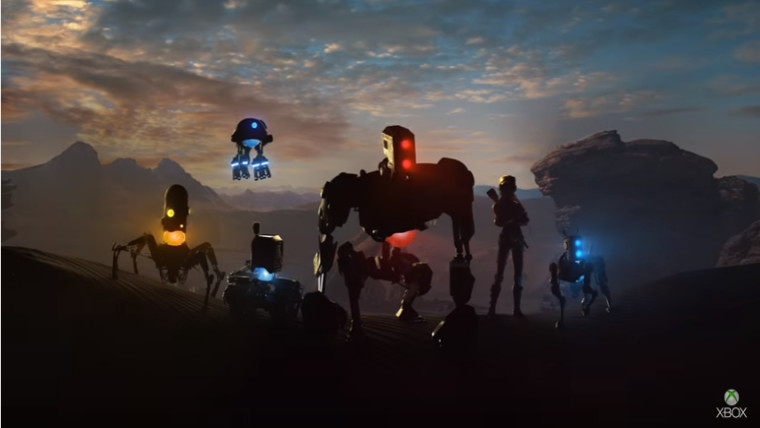 Last week - somewhat later than originally planned - ReCore was finally released for Xbox One consoles and Windows 10 PCs. The game is the first to support the Xbox Play Anywhere program, which allows people to buy the game once, and play it on both their PCs and consoles.

However, some gamers have complained that lengthy loading times in ReCore have undermined their enjoyment of the new game. Its developers have acknowledged those complaints, saying that "the number one thing you've mentioned you'd like to see improvements on is load times".

But there's good news on that front. Pamela Wang from the ReCore development team said today that an update is coming this week to the Xbox One and Xbox One S which will deliver improvements to the game's load times.

Don't expect the game to load instantly though; she added a note of caution to ensure that gamers' expectations aren't set too high. "Keep in mind, some areas may continue to take more time than expected to load because they are larger zones," she said, "but we hope this update improves your overall experience travelling through Far Eden."