Rudy Huyn is a something of a godsend to Windows Phone users. While his unofficial Snapchat app, 6snap, is no longer available, he actively develops and updates other Windows Phone apps where the vendor almost dismisses the platform. 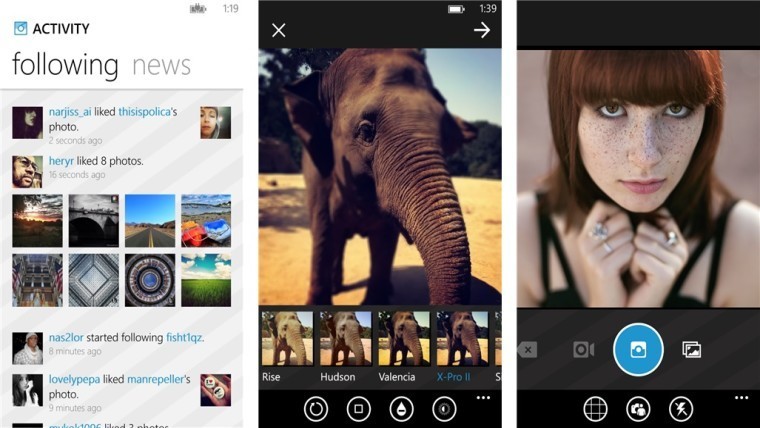 This brings us nicely to 6tag, Huyn’s 3rd party Instagram app. The app has been updated to use Instagram’s latest API and to adjust to larger-screened, higher DPI, Windows phones such as the Lumia 950XL, 1320, 1520 and 640XL. And following the release of Huyn’s 3rd party Tinder app 6tin, he intends to begin work on his Universal version of 6tag next week.

With the app gap still a problem for Windows Phone – and likely the one holding it back in consumers’ minds – developer’s like Huyn will continue to benefit the Windows Phone and Mobile platform.

Get 6tag from the Windows Store.