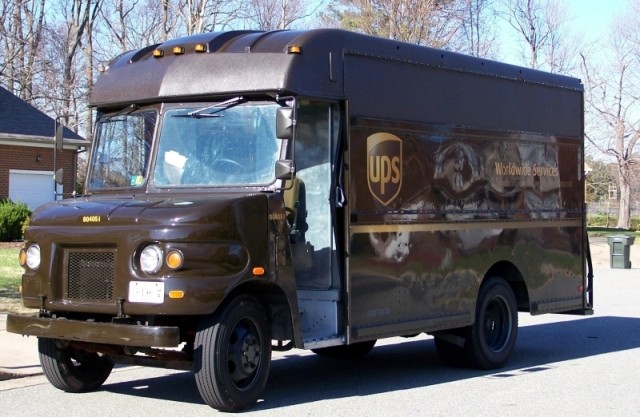 The last year has been aggravating for many retail customers when it comes to privacy. In June, Dominos Pizza was hacked and no one can forget the 40 million credit card numbers stolen from Target as well. Now it has been revealed that an additional company has been targeted with malware and/or hacked.

UPS, the company known throughout the world as a delivery company and for its motto, "What can brown do for you?", revealed that malware was found in 51 stores across the United States. While this is only one percent of all 4,000-plus stores, this is definitely a hit to the company's reputation as a whole. UPS states that it found the breach while performing an audit using an outside IT firm.

According to UPS, the earliest evidence of the malware at a UPS Store is January 2014. The malware was discovered in early August and eliminated on August 11th, 2014; the date of exposure started on March 26th, 2014. UPS is providing several remedies to make the situation better for affected customers which includes identity protection and credit monitoring. Customers can view the details at the AllClearID website dedicated to the data breach. The identity protection is available starting August 20th, 2014 and lasts through August 20th, 2015. Customers can also contact UPS at their phone number listed on the UPS site.