Google is still in the middle of testing its much hyped Google Glass eyewear-mobile computing hardware project, and it doesn't expect mass commercial sales to begin until the end of 2013. Now there's word that at least one eating establishment has said, "No thanks" to anyone who comes in wearing Google Glass. 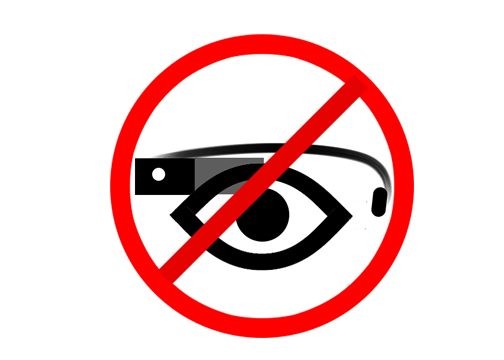 The 5 Point Cafe diner and dive bar in Seattle announced on its Facebook page this week it has banned the use of the Google Glass device in its establishment, saying, " ... a** kickings will be encouraged for violators."

So why the early ban? GeekWire.com reports that, in a radio interview this week, 5 Point Cafe owner Dave Meinert admits that this action was made in part to be kind of funny, but he also wanted to show that his place, which apparently has a rather seedy reputation, would be safe from anyone who wanted to conduct themselves under the radar. He added, "People want to go there and be not known … and definitely don’t want to be secretly filmed or videotaped and immediately put on the Internet.”

We suspect that this will just be the first of many such places that will ban the use of Google Glass in their buildings and it shows that not everyone is happy about Google's vision of an "always on" eyewear product.