In May 2012, Google closed the deal to acquire Motorola Mobility, the mobile phone maker which was already making smartphones based on Google's Android OS, for $12.5 billion. In August, Google started cutting jobs at Motorola, as it announced layoffs of 4,000 employees, or a whopping 20 percent of the division's workforce, along with closing 94 of the company's worldwide offices.

As it turns out, the cuts back in August would not be the last. Reuters reports today that Google will lay off another 1,200 workers from the Motorola Mobility unit, which cuts down the workforce by another 10 percent. These new cuts will affect workers in the US, China and India. A company spokesperson confirmed the layoffs, saying, "It's obviously very hard for the employees concerned, and we are committed to helping them through this difficult transition." 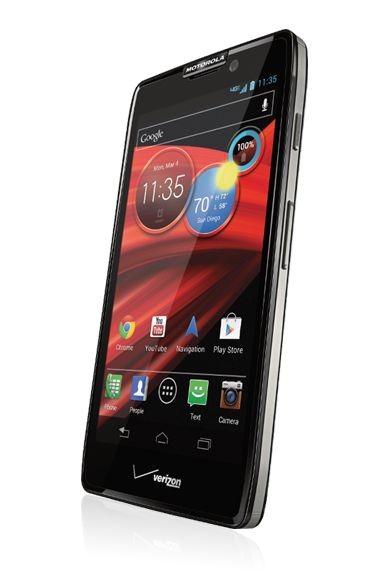 Since Google bought Motorola, it released a new series of Android-based smartphones under the RAZR brand, including the RAZR MAXX HD, whose main claim to fame is 32 hour battery life. There have been rumors that Google and Motorola are currently working on what's been called the "X-Phone" which is rumored to have some advanced hardware and software features.