​The latest installment in the Destiny franchise launched on PC in the last 24 hours and things seem to have gone over smoothly for the most part. However, if you visit the Bungie forums for the title right now, you'd find a recurring theme in each post, and that is people being banned for no apparent reason. 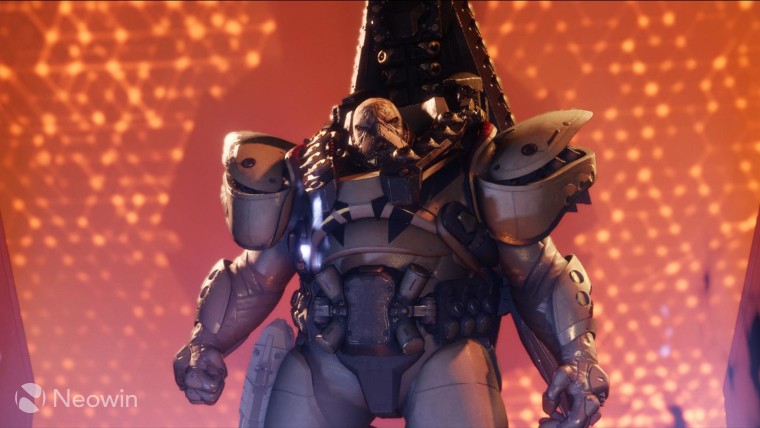 Bungie clearly states in its help page relating to third-party software that programs like Discord and FRAPS are not compatible with the game, although it does not explicitly state that anyone using these software solutions will be permanently banned. However, its Account Restriction and Banning Policies does prohibit the use of "an external program to modify the operation of the Destiny game software".

Unfortunately, since launch, several gamers have reportedly been barred from playing the game, giving rise to speculation that their present situations are related to the aforementioned policy. That said, some gamers have noted in the forums that they do not use software that uses overlays or code injection, and in some cases only have the game and Windows 10 installed on a brand new laptop. ​Adding further insult to injury, Bungie's default stance is that they will not discuss or withdraw a ban on any account, giving gamers no other recourse.

While Bungie explicitly states that it "designed Destiny 2 for PC to resist all attempts from external applications to insert code into the game client", it could be reasonably speculated that this was undertaken to prevent the use of cheat tools. However, an unfortunate side effect of this measure is that legitimate third-party software that leverages code injection to perform one or more functions ends up being tarred with the same brush.

The developer does advise that Nvidia ShadowPlay and AMD ReLive are compatible though, so gamers looking to record the action in-game do have the option to do so. Cheating in online PC games has been a recurring problem, with Activision taking a hardline approach with the upcoming World War 2-inspired title Call of Duty: WW2 - so it seems that this is the price gamers have to pay to ensure nobody gets an unfair advantage.

At present, here are some of the programs that could get you banned on Destiny 2 based on user reports, so it might be a good idea to disable or terminate them before running the game:

Destiny 2 launched on Xbox One and PlayStation 4 last month, and has since then become the best-selling game for 2017, beating out Horizon: Zero Dawn, and Tom Clancy's Ghost Recon Wildlands. The game launched on PC, marking the first time the franchise made its appearance on the platform and is exclusively available through Battle.net.

Have you experienced issues in Destiny 2 in the last 24 hours, or have you been permanently banned? Comment below!

Update: Bungie has responded to the speculation surrounding these issues by stating that even though third-party software solutions will cause compatibility issues, these will not result in a ban.