Back in October, Microsoft hosted a Windows 10 Mobile media briefing in Japan - and perhaps the most memorable announcement from that event was the unveiling of the unusually stylish NuAns NEO, an upper-mid-range smartphone that we got our hands on at CES last month.

But among other details revealed at the event was the news that VAIO - Sony's former PC business, which it sold to an investment fund in 2014 - was working on a new Windows 10 Mobile device. As mynavi.jp reports, VAIO will unveil that handset later this week. 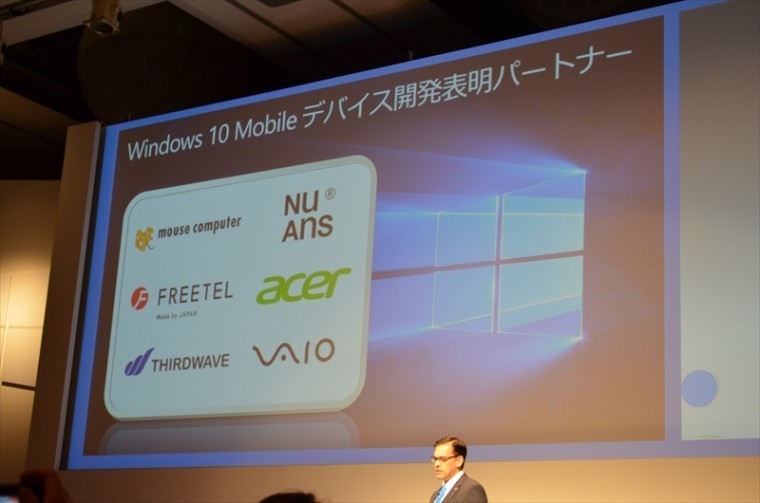 The device is set to be unveiled by VAIO president Ota Yoshimi at an event on February 4, alongside Microsoft Japan chief Takuya Hirano, among others.

According to WMPU, VAIO said last year that its new Windows 10 Mobile handset would target business buyers with mid-range specs, adding that the device would also include support for the operating system's PC-like Continuum mode. It sounds like it may well end up with a similar set of specs to the NuAns NEO, which features a Qualcomm Snapdragon 617 processor, 2GB RAM and 16GB of storage, and also includes Continuum support.