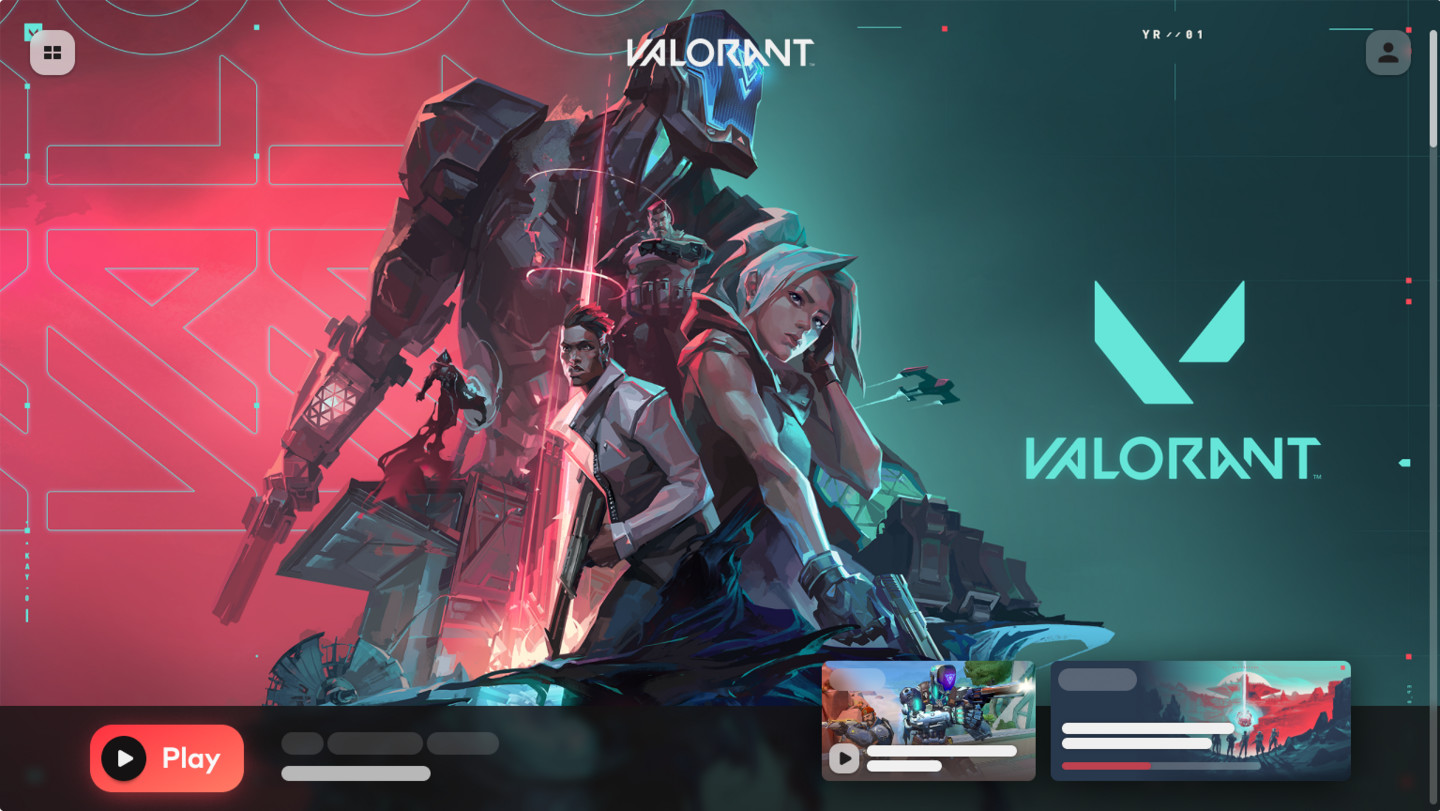 Like other game developers, Riot Games announced today that it's releasing a launcher for its games. This won't be a strictly new launcher, as the developer's games have been currently accessed using a limited version of the launcher. Going forward, users will be able to access all Riot Games' titles using a client in addition to dedicated pages for each game, which include news and events pertaining to them.

Starting September 20, the client will be initially available to most users, and all gamers will be able to access the software on October 4. This takes into consideration whether Riot Games is certain that the client is stable. Riot emphasized that existing shortcuts to games will continue to work, and the client won't significantly impact the drive space. In Riot's own words, there will also be an option "to clean up your desktop and only have one Riot Client launcher where all your favorite Riot games will live."

Riot Games also listed the reasons for releasing the launcher. It said that it wanted to save gamers the time they spend manually downloading or updating their games. Moreover, information specific to games like relevant news and updates should be available right where users most want it, the blog post read.

Riot Games has given a sneak peek of what the client will look like. Each game will have a dedicated landing page, which features relevant details. Pages will include cinematic backgrounds equipped with animations, previews of events, and relevant news while users install or patch the game.