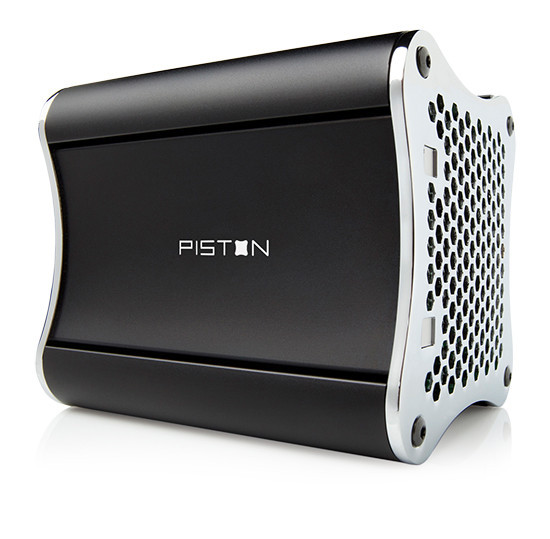 At CES 2013 in January, PC maker Xi3 announced it has received an unknown amount of "investment" money from game developer Valve and was creating a PC that was being made specifically to run Valve's Steam service in its Big Picture Mode. In the past few days, Xi3 has been promoting its tiny PISTON gaming PC at South by Southwest in Austin, and is now taking pre-orders for that PC.

We noted at the time that Xi3's new press release made no mention of Valve's involvement with the company. Now we know why. In a statement to Eurogamer, Valve has revealed it is no longer doing business with Xi3. Valve's marketing head head Doug Lombardi stated, "Valve began some exploratory work with Xi3 last year, but currently has no involvement in any product of theirs."

Valve has announced it is working on its own hardware PC project, which the media has called a "Steam Box". Valve has offered little information on the hardware itself, however, saying only that it plans to have Linux as its operating system and that prototypes of the hardware could be released to a few members of the public sometime this summer.