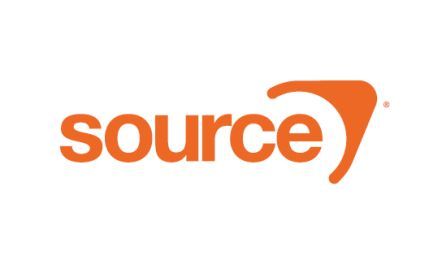 According to an email from Valve's Robin Walker, "We are in the process of getting it all done. It’s a bit messy because we have multiple versions of the SDK, and there’s some dependencies we need to shake out. But yes, the gist of it is that we’re just going to go ahead and make the Source SDK freely available." The tools included in the Source SDK include the Hammer level editor, a model viewer and more. You can get more info on the Source Engine SDK via Valve's developers web site.

While the Source Engine SDK will soon be free, it looks like amateur game developers will still require that a Source Engine game be installed before playing any mods created via the Source Engine SDK, even if Team Fortress 2 and another free game, Alien Swarm, are free. This is in contrast to Epic Games' UDK which allows people to create stand alone games using a modified version of Epic's Unreal Engine 3.