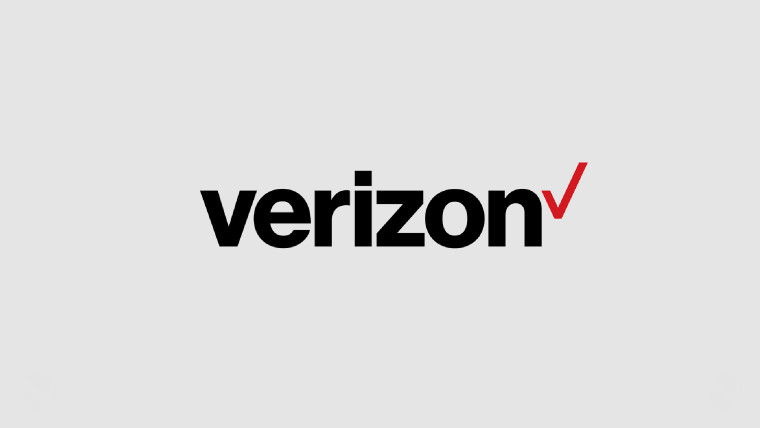 Recently, T-Mobile announced various offers prior to the holiday seasons to get users to switch from their existing carriers, and now Verizon is doing something similar by offering up to $650 as buyout money to those willing to ditch their existing contracts with competitors.

Some of the offers that were part of T-Mobile's Un-carrier Unwrapped campaign included the $200 discounts on 128 GB iPhones for AT&T customers, a buyout plan for Sprint customers and a free year of Hulu for those switching from Verizon as part of its Un-carrier Unwrapped campaign. However, Verizon has revealed that a majority of customers who leave Verizon for other carriers return due to poor service and issues with network quality.

In order to make things better for such customers, Big Red will be paying the contract termination fees or buy them out of the remaining period with an amount up to $650 per line. For a family of four, this amount can go all the way up to $2600. The customers will be given a prepaid card worth $650 to pay the installments once the existing device is submitted to the carrier in working condition. In case the device value or the termination fees are less, a $350 prepaid card will be provided.

Those who opt for higher plans from Verizon while switching will also be able to avail a bonus of 2 GB data per month for life if they register before 6th of January.

Source: Verizon via The Verge