At the Verizon press conference today Verizon unleashed a slew of new 4G devices that are expected to land in the first half of 2011. The 4 devices from several manufactures are the LG Revolution, HTC Thunderbolt, a Samsung devices that was not named and of course the Bionic which was announced earlier today. All of the devices will run on Verizon's new LTE network but pricing and release dates were not announced. 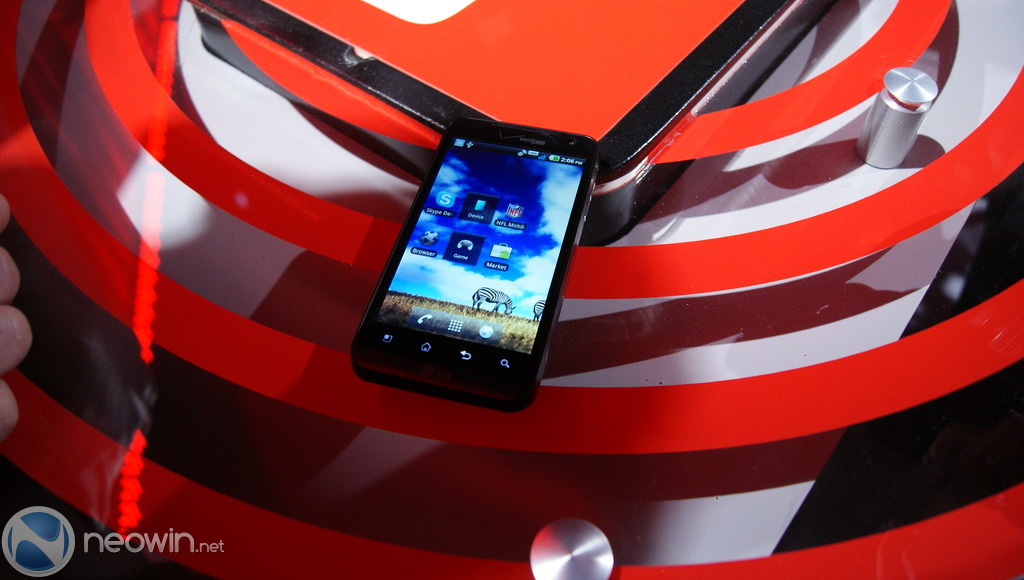 The LG revolution is a 4.3 inch device running Android 2.2, front and rear facing cameras but nothing else was mentioned about the device other than being shown off. 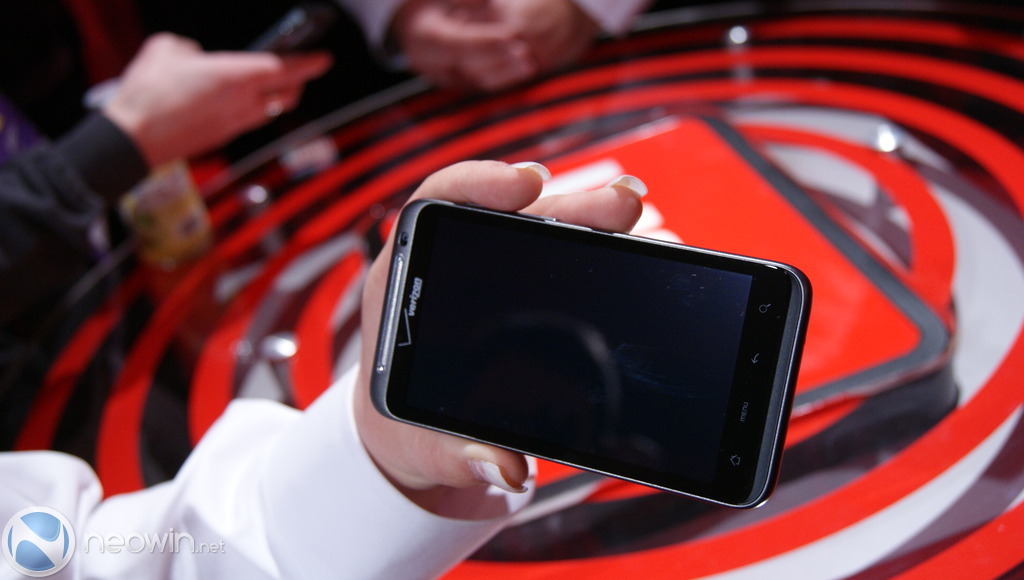 The Thunderbolt from HTC will be another 4.3 inch device that has Skype video calling, Super LCD display, 8 megapixel camera with the ability to record in HD, DLNA, Dolby Surround Sound and this device will be an exclusive to Verizon. 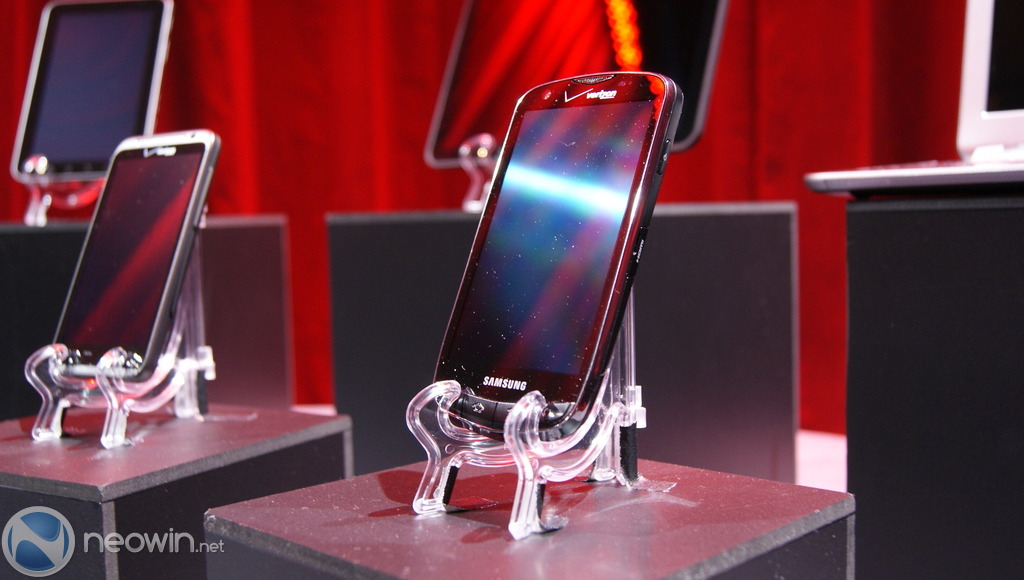 The final device unveiled today was the unnamed Samsung device. The device is currently called the "Samsung 4G LTE smart phone" that will come with a AMOLED Plus screen, 8MP camera out back, 1.3 MP camera on the front, runs Android 2.2 and has a 1Ghz processor running it all. 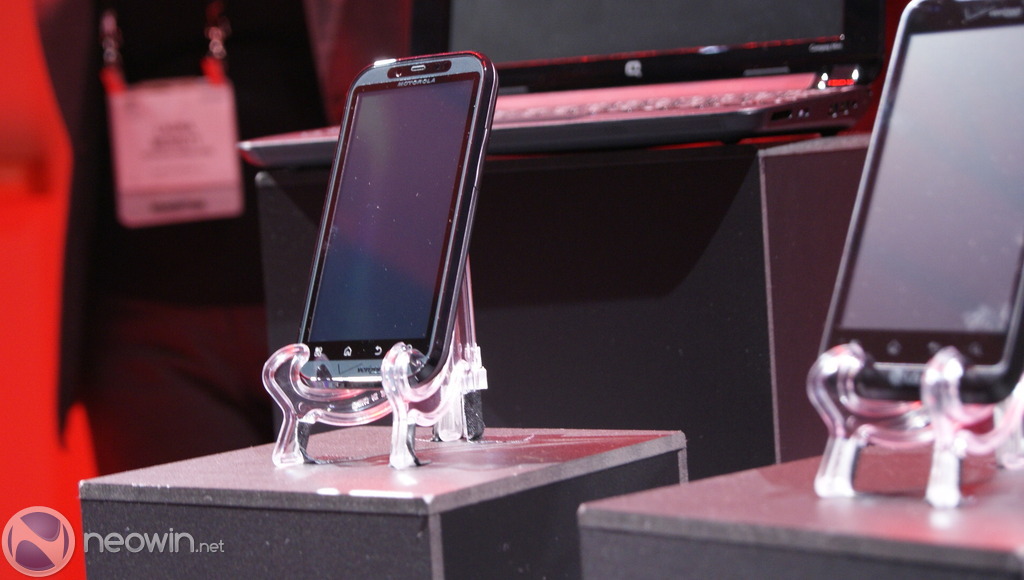 The Droid Bionic 4G is made by Motorola Mobility and packs a dual core processor with each core running at 1GHz, 512 MB RAM, front-facing VGA camera, 8 megapixel camera out back, 4.3-inch qHD quality screen, HDMI connectivity, and a LTE radio to round out the package.

Unfortunately, all the specs were hard to find. Verizon is keeping quiet about the final details, especially the release dates, but for now you can view the pretty pictures as that's about as much as we know; for now.