If you're not quite satisfied with your diamond encrusted iPhone, and you're looking for something potentially non-functional; then an upcoming auction for some of the most iconic Vertu smartphones might get you excited. 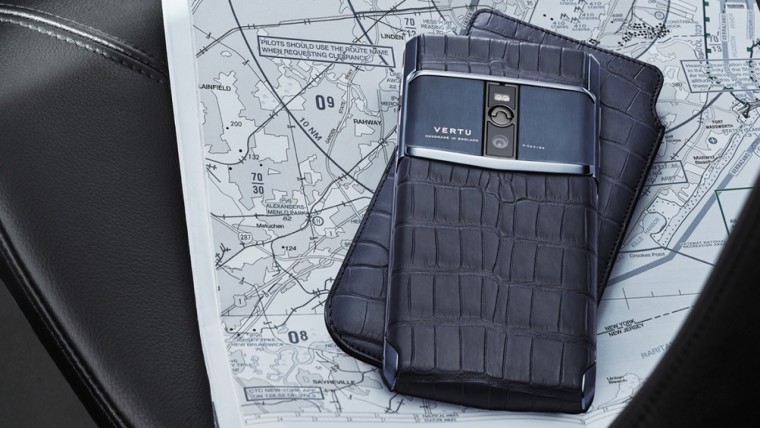 The luxury phone maker that was known for its lavish devices - usually plated in gold and diamonds - is auctioning off an extensive catalogue of devices dating all the way back to 2002 from its so-called 'Vertu Museum'; and bidding is expected to start at $26,000 for the 105 devices that include retail units and some prototype devices. This is a far cry from the usual retail price of around $30,000 one of the company's devices would demand in its glory days.

Recently the owner of Vertu, Hakan Uzan attempted to rescue the company from its imminent demise, by offering creditors of the firm just $2.6 million to cover its hefty $165 million outstanding debt. Vertu also reportedly owed Microsoft $3.2 million in outstanding rent, and the subsequent shutdown of its UK operations caused 200 delinquencies.

Last year, Vertu attempted to cater to a wider set of consumers with the Aster collection which offered dated specifications - two years to be exact - and a unique design for a mere $4,200. However, with devices like the iPhone and Samsung Galaxy grabbing the most attention, one could have been forgiven overlooking such a pricey alternative.

The auction for the mentioned collection will start on August 11 and you can look at the lot on the GJ Wisdom website by downloading the catalog.