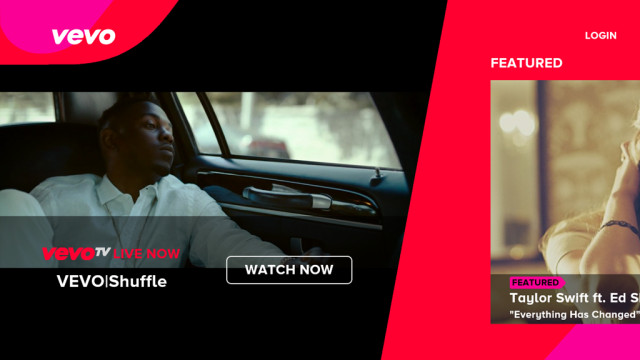 The Vevo music video app is now available for for Windows 8 and Windows RT devices in the Windows Store.

Vevo released its first Windows 8 and Windows RT app on Tuesday, a move that now places the music video service on all Microsoft's major platforms.

The app, which can be downloaded from the Windows Store, allows users to stream high-definition music videos as well as certain live performances. Vevo previously released apps for Microsoft's Windows Phone operating system and Xbox 360 console. Both apps were recently updated to include support for Vevo TV, a streaming video service that featured curated music selections and live events. 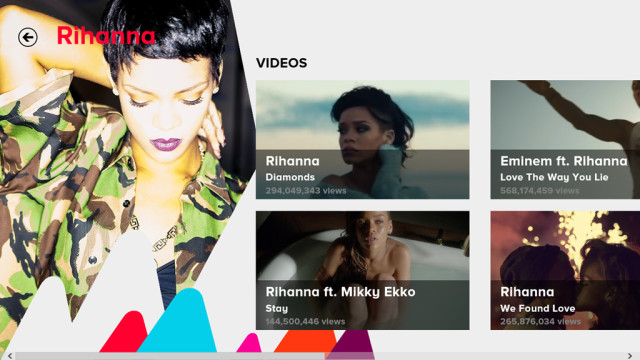 Vevo is the joint effort of several major labels to stream music videos through a single service instead of multiple competing services, similar to Hulu. Of the major labels, only Warner Music Group isn't involved in the service. As such, music videos from most well-known artists can be streamed through the service.

Microsoft announced several other well-known apps' releases in a post on the official Windows Blog on Wednesday, including the "Where's My Mickey?" puzzle game from Disney and Tesco Groceries for U.K. users, among others.