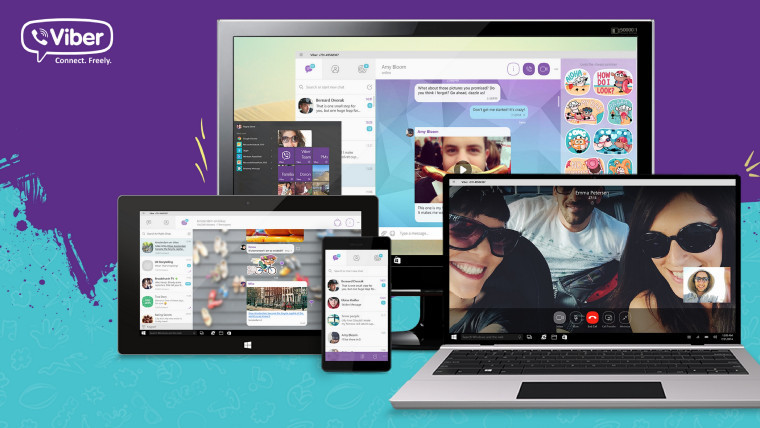 Microsoft has announced general availability of the new Viber for Windows 10 beta app, which is now available on the Windows Store.

The company says that the app "will be available across all Windows 10 devices", but for now, it's limited to phones, PCs and tablets, with no availability yet on HoloLens or the Xbox One. Given that it's built on Microsoft's Universal Windows Platform, though, that may well change in the not-too-distant future.

Microsoft pointed out that the app has been "built from the ground up" for Windows 10, and "retains the best of Viber while adding welcome new capabilities and a uniform, familiar interface that suits every Windows device." It added:

Viber for Windows 10 beta delivers features unavailable on earlier versions of the app. Now, in addition to messaging friends for free, sharing photos, videos and voice messages, adding stickers and links, and other popular features, users can enjoy Public Chats, end-to-end encryption and People app integration as well. Group messages of up to 200 participants are possible, and if you have second thoughts about a message you’ve sent, just delete it – from everyone in the conversation, even after it’s been delivered.

You can download Viber for Windows 10 beta via the Windows Store.