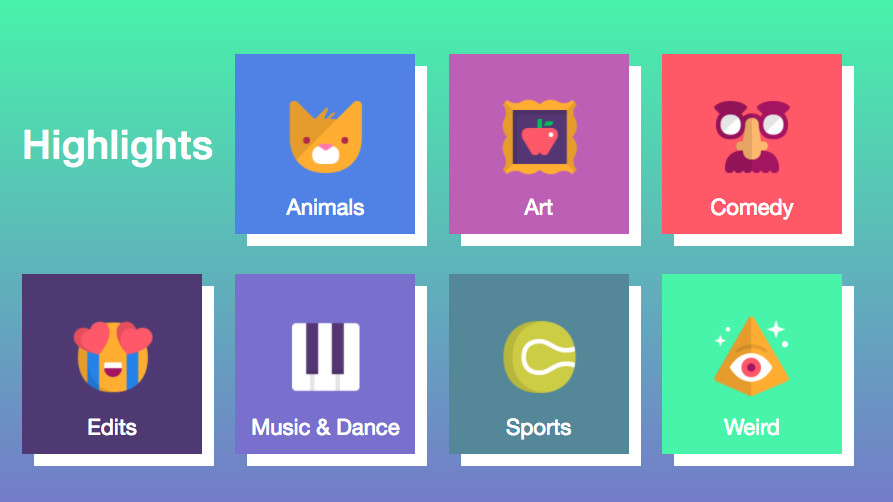 Late last year, Vine announced that it would be killing its mobile apps, prompting many to freak out. Rather than wither away, it was speculated that the company would be purchased continuing the app's legacy. But eventually, Vine pivoted its app and created "Vine Camera".

While the time has expired for you to download your Vines, you can now view archived footage from the company's website. By navigating to the Vine website, you can view all of the Vines that were created from 2013 to 2017. There are different categories and you can even look up profiles.

In its official statement, Vine said:

"Today, we made an update to the website: the Vine Archive is a time capsule of all posts made to vine.co from 2013–2017. Jump into a classic meme, have a laugh, or look up a profile."

While at its core Vine Camera offers many of the same basic features as the previous app, it is different because it doesn't allow users to post to a dedicated website. Instead, users will have the option of posting to Twitter or saving it directly to their device. You can download the app on iOS and Android.