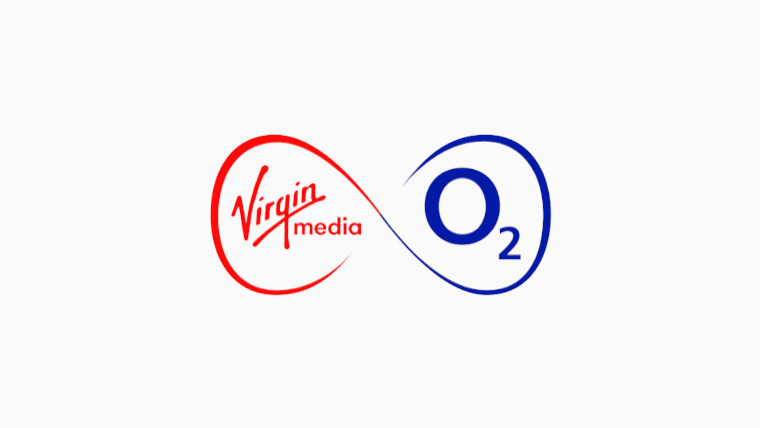 Virgin Media O2 has announced that gigabit is now available across half of its total network. The milestone was achieved after it successfully added 1.5 million homes to its gigabit network. Some of the areas that can already experience these lightning-fast speeds include Bournemouth, Bristol, Northampton, Sunderland, Wolverhampton, Wigan, and York, but this list is not at all exhaustive.

The joint venture created by O2 and Virgin Media currently serves 15.5 million homes around the country which means at least 7.75 million homes can now get gigabit services. Virgin Media O2 states that the entirety of its network should be upgraded to gigabit before the end of the year.

“As the UK’s largest gigabit broadband provider today, with a clear plan to connect our entire network to these speeds by the end of the year, we’ll be delivering most of the Government’s broadband target ahead of schedule. Our continued investment is propelling the country up gigabit league tables and providing consumers with the connectivity they need both now and in future.”

Virgin Media O2 will not be stopping with this gigabit rollout, it said that over the next five years it plans to spend more than £10 billion on upgrading the country’s communications infrastructure. Earlier, Ofcom stated that Virgin Media O2’s gigabit expansion was responsible for a 37% increase in the number of homes that now have access to gigabit connections.