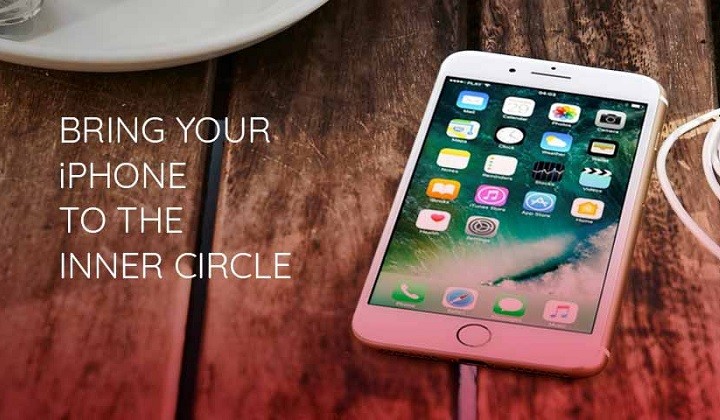 While the anticipation for Apple's latest additions to its iPhone line ratchets up by the day, you might well think that carriers are holding their best deals close to the chest until an expected announcement somewhere close to the middle of next month. However, one of Sprint's prepaid divisions has now broadened eligibility for one of its popular deals originally aimed at new customers.

Initially, only customers switching to Virgin Mobile who purchased a new iPhone from the carrier were able to take advantage of its "Inner Circle" deal offering 12 months of unlimited talk, text, and data for $1. After that period of time, customers would then be up for $50 per month, while subscribers could be expected to have their cellular speeds throttled should they use more than 23GB in a month.

Now, following its major strategic shakeup, the company is making the same offer available to eligible iPhone owners looking to port their number over from another carrier. Furthermore, should these customers choose to upgrade to a new phone at the end of their 12 months, they'll have the opportunity to get another six months of unlimited talk, text, and data for an additional charge of $1. This is on top of the existing range of perks available to subscribers, which include discounts with other Virgin-branded services.

At this stage, handsets eligible for the "Inner Circle" deal range from the iPhone 5s all the way through to the iPhone 7 and iPhone 7 Plus in addition to the iPhone SE. However, those interested in taking advantage of the carrier's BYO promotion should do so quickly as it will only be available for a "short period of time."

The move comes after Virgin Mobile announced in June that it was going to become the first iPhone-only carrier by ditching sales of Android phones as part of a fundamental overhaul of the company's marketing strategy.