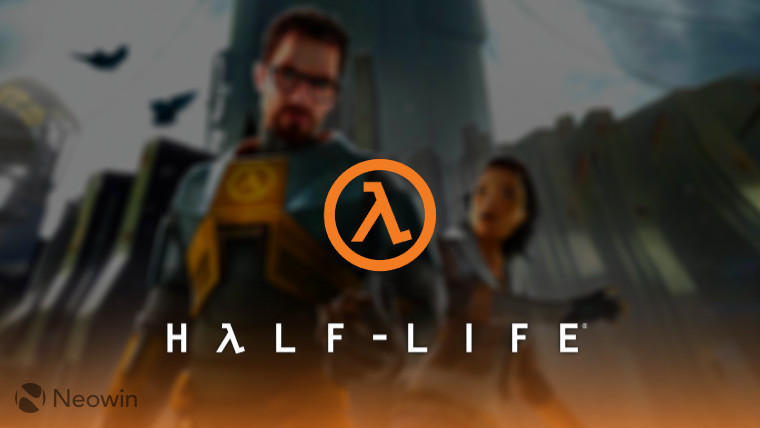 It has been almost a decade since Valve released Half-Life 2: Episode Two, and the gaming masses have since waited to see if the company will ever resolve the cliffhanger ending with a sequel. While the mention of Half-Life 3 has become an overused joke at this point, something entirely unexpected happened today courtesy of Marc Laidlaw, the lead writer of Half-Life and Half-Life 2, as well as Half-Life 2 episodes 1 and 2, who left Valve back in 2016.

Simply titled 'Epistle 3', Laidlaw posted on his blog what looks like the plotline Half-Life 2: Episode 3 would have followed if it ever came to fruition. The website is currently down, but an archived version of it can be found here.

The characters in the story have had their genders changed, possibly to avoid incurring the Valve's legal wrath, with Laidlaw tweeting that it is a "genderswapped snapshot of a dream I had many years ago." For example, Gordan Freeman is Gertie Fremont, while Alex Lance is now Alex Vaunt, the brave and feisty son of Elly.

If the changed names prove too hard to follow, a kind soul has posted a 'corrected' version on Pastebin, found here.

Unless Valve has been secretly developing the next Half-Life game all these years, which is unlikely considering many of its writers have now left the company, this storyline may be the only way fans will get to know how the saga may have continued.