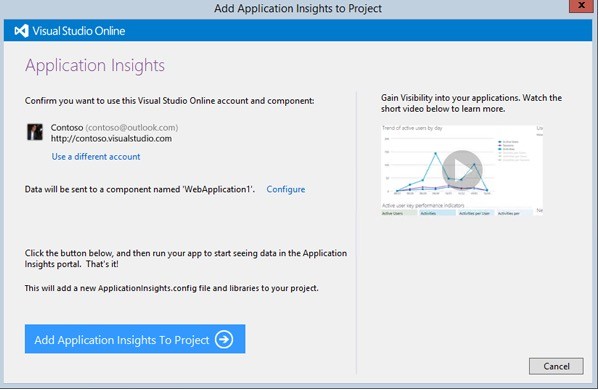 It has been a busy day for Microsoft, with the release of the first update to Windows Phone 8.1 for the developer preview program and now the release of Visual Studio 2013 Update 3, Azure SDK 2.4 and Apache Cordova Tools CTP 2.

In addition to the features within Update 3, there are a number of related releases that will ship in tandem, including:

The Azure SDK 2.4 can now be downloaded for Visual Studio 2012 and 2013. Also announced today is the second update to the Cordova tools that were first released back in June.

Microsoft has been pumping out updates at a constant rate for Visual Studio and shows no sign of slowing down. With updates coming out so quickly, if you have feedback for the team, make sure to let us know as they are implementing features that you stand a good chance for having your voice heard about what to implement next.