Samsung is expected to launch a new smartphone allegedly known as the Galaxy Alpha, images of which have now leaked online exposing the device from all angles. 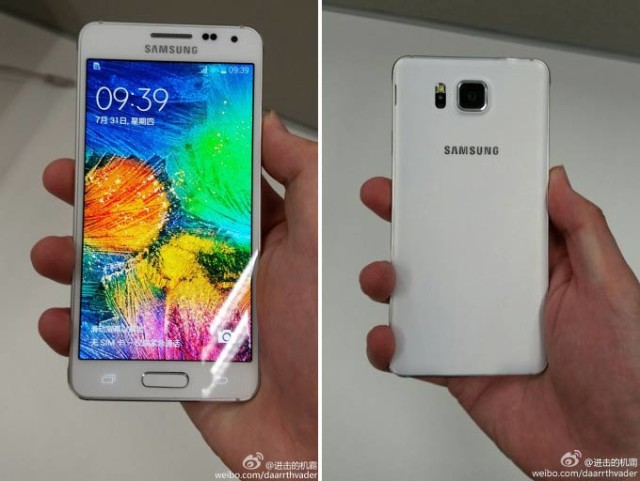 The smartphone seen above looks quite similar to the Galaxy S5 except for the metal edges and the rear which is also allegedly made of metal. Samsung has been rumoured to launch a premium variant of the Galaxy S5 under the Galaxy S5 Prime moniker for quite some time. However, this phone may not be the Prime if the alleged specifications are to be believed. 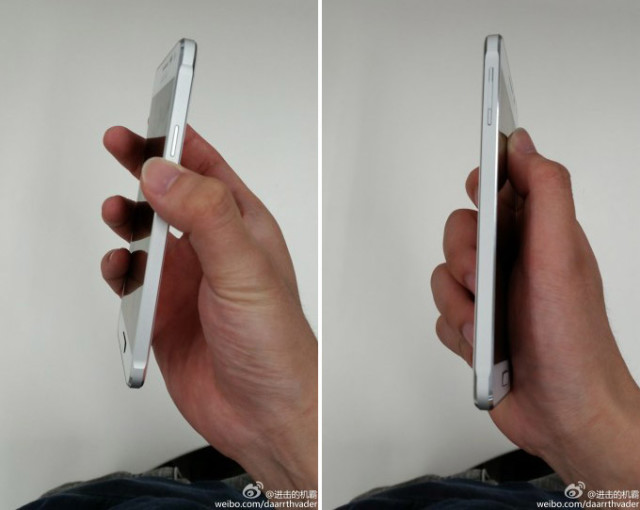 Hardware specifications supplied with the leaked images include a 4.8-inch 720p HD AMOLED display, an Exynos 5433 octa-core processor, 2GB of RAM, 32GB of internal storage, a 12-megapixel rear camera and a 2-megapixel video calling camera running on Android KitKat 4.4.4 out of the box. The smartphone will also include the fingerprint scanner which was introduced in the Galaxy S5.

Direct comparison with the Galaxy S5 shows significantly toned down internals on the Alpha suggesting that the device might be a mid-range one. According to All About Samsung, the Galaxy Alpha will be launching on August 13 and we will know more about it once the smartphone becomes official.