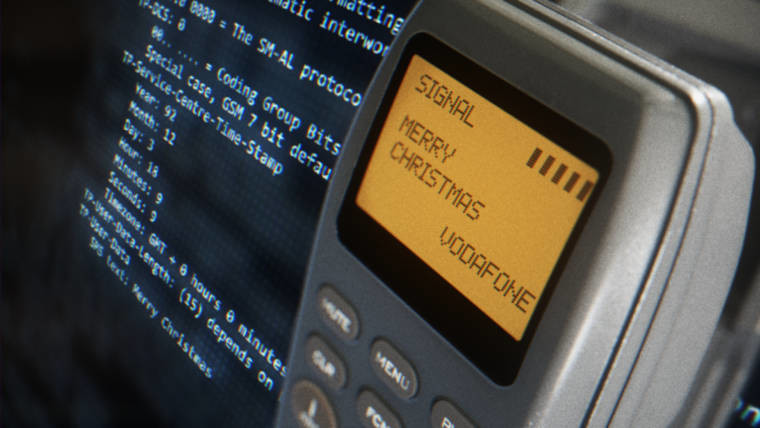 This time next week, Vodafone has announced that it will be auctioning off the world’s first text message as a non-fungible token (NFT). The message, which reads “Merry Christmas” was sent over its network way back in December 1992. The auction will be run by the Aguttes Auction House in France and the buyer will pay with Ether. The proceeds of the auction will go to the UN Refugee Agency, UNHCR.

“We’re proud to be bringing together a major technology innovation from our past with cutting-edge technology of today, to help people in desperate need of support. This initiative embodies our ‘Together We Can’ spirit.”

Vodafone said that the money will help UNHCR assist the 82.4 million displaced people who have been forced to leave their homes due to conflict and persecution.

According to Vodafone, the successful bidder will be awarded a detailed replica of the original communication protocol that transmitted the world’s first SMS as an NFT. As is the case with all NFTs, the collector will be able to prove their ownership over the item thanks to the blockchain.

The idea of having NFT collectibles is quite a new idea so there’s no telling whether the value of these goods will increase in the future or whether some unforeseen obstacle will make them near worthless eventually. Nevertheless, owning the first text message isn’t the worst collectible to hold and the bidder's money will be going to a good cause.