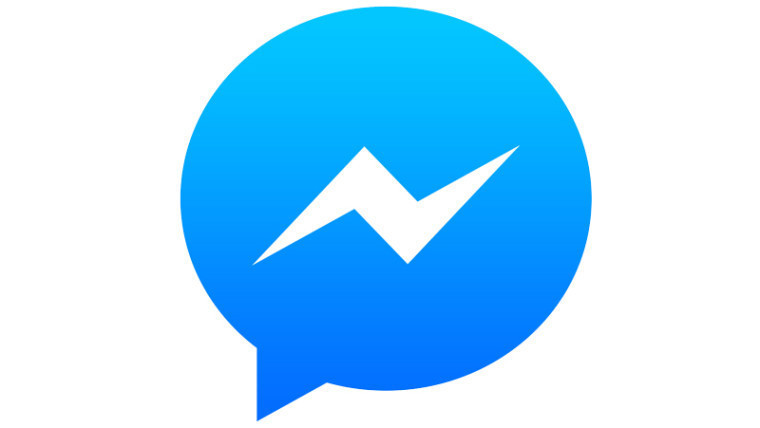 Back in April, Facebook and Facebook Messenger apps for Windows 10 were unveiled, first appearing on the desktop before making their way to Windows 10 Mobile devices. Since then, both apps have received several updates which have brought numerous features and refinements, heading progressively toward parity with their iOS and Android counterparts.

One notable feature that has been absent from Facebook Messenger on Windows 10 for PCs and tablets has been voice and video calling. While Messenger users could easily switch to using a web browser to make and receive calls, it nonetheless made for a less than complete app experience compared to other platforms.

Now, that feature gap has been filled after Facebook begun rolling out the feature last week. Working in much the same way as its iOS and Android counterparts, phone and video calls can be initiated using the icons in the right corner of the app.

When a call is initiated, a simple interface appears, providing microphone and webcam toggles, in addition to the call termination button. At present, the settings menu only contains options to choose between the cameras connected to the computer.

Despite the inclusion of voice and video calls is a positive step forward for users of the Messenger app for Windows 10 PCs, several gaps remain, perhaps the most significant being group video calling. While Facebook has not specified when the feature would be implemented, Messenger users at least have the option of using group voice calling instead.

At present, it remains unknown as to when any of these features will appear in the Messenger app for Windows 10 Mobile.