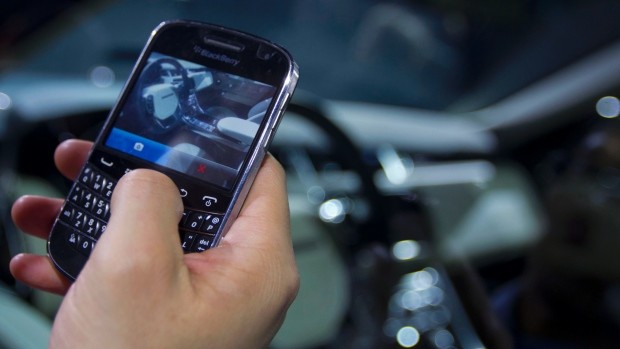 In a bid to become profitable, BlackBerry has sold off its research and development department to Volkswagen Infotainment, resulting in the shift of over 200 employees to the car company.

Volkswagen Infotainment, which deals with the interactive technology inside the dashboard for cars, will be assuming control of the various offices leased by BlackBerry at the Bochum University Center and the Design Support Lab in Bochum, Germany. The car maker has been actively working to bring connectivity between cars and other devices with the newly launched Infotainment division, and the recent acquisition will further boost their effort.

Dr. Heinz-Jakob Neußer, a board member at Volkswagen said that, "Connectivity will be a key feature of the car of the future. Many customers are expecting connected vehicles of a new dimension in terms of convenience and road safety."

BlackBerry is believed to be moving towards its core business of smartphones and enterprise mobility software in order to become profitable by 2015. The smartphone maker has been battling critics and is still fighting to stay relevant in the modern smartphone race.

Accordingly, the company has taken the step to cut down on the automotive research, which is now only carried out from Canada, with the sale of the German department; neither BlackBerry, nor Volkswagen have revealed the terms of the deal.