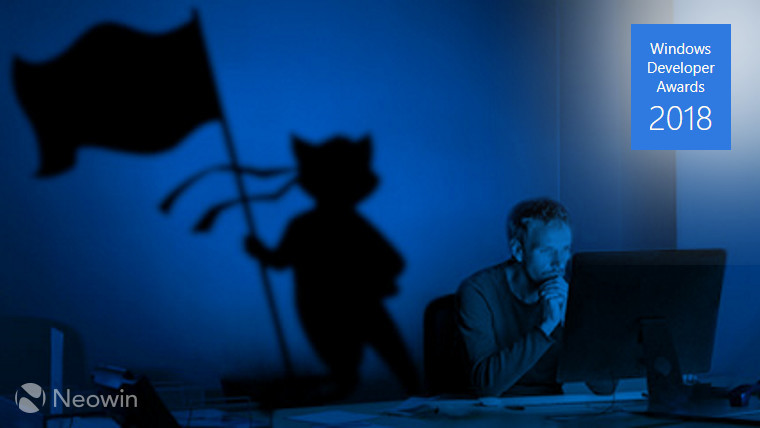 Last year, alongside BUILD 2017, Microsoft kicked of its inaugural Windows Developer Awards, intended in a way in which the software giant can thank developers who have "built exciting UWP apps in the last year and published them in the Windows Store", as well as helped with feedback on the Windows Platform Backlog.

And this year's finalists are, in the following categories:

Along with the five categories, there is also the Ninja Cat of the Year award, whose winner is picked out by the Windows team. The choice "celebrates the developer or experience that we believe most reflects what Windows is all about, empowering people of action to do great things".

If you want to take part in the voting process, which will remain open until April 16, head to the Windows Developer Awards website to cast your vote in each category, you will need to be signed in with a Microsoft ID in order to cast a vote. Winners will be announced at Build 2018, which takes place in Seattle on May 7, we'll be there!