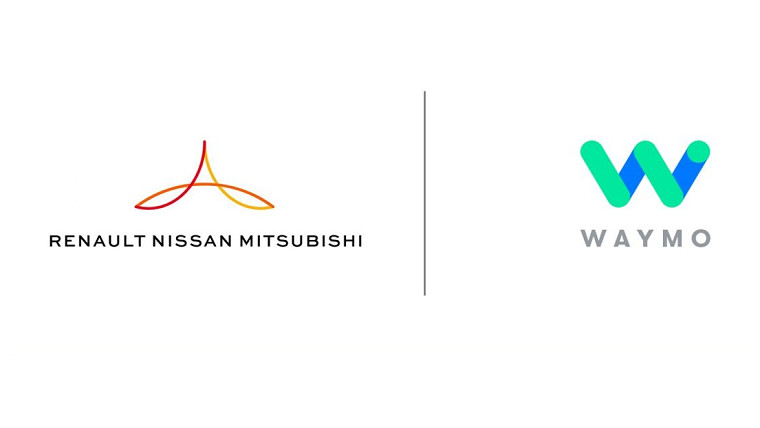 Waymo is taking further steps to get ahead of the competition by partnering with some of the largest names in the automotive industry. Renault, Nissan, and the Alphabet subsidiary have jointly announced a new alliance with the goal of developing driverless services.

The first step in the partnership is the exploration of all commercial, legal, and regulatory aspects of driverless mobility services in France and Japan. Eventually, the companies plan to transport people and goods in those countries using autonomous vehicles.

"This is an ideal opportunity for Waymo to bring our autonomous technology to a global stage, with an innovative partner. With the Alliance’s international reach and scale, our Waymo Driver can deliver transformational mobility solutions to safely serve riders and commercial deliveries in France, Japan, and other countries."

The market analysis will initially occur in France and Japan, where Renault and Nissan will form joint venture companies as part of the alliance. In the future, all companies intend to expand their driverless effort to other territories including China, assuming the partnership goes according to plan.

Waymo's tie-up with Nissan and Renault is just the latest step in the firm's effort to grow its self-driving business. Earlier this year, the company was granted permission to set up shop in Michigan, where it plans to manufacture its self-driving vehicles.